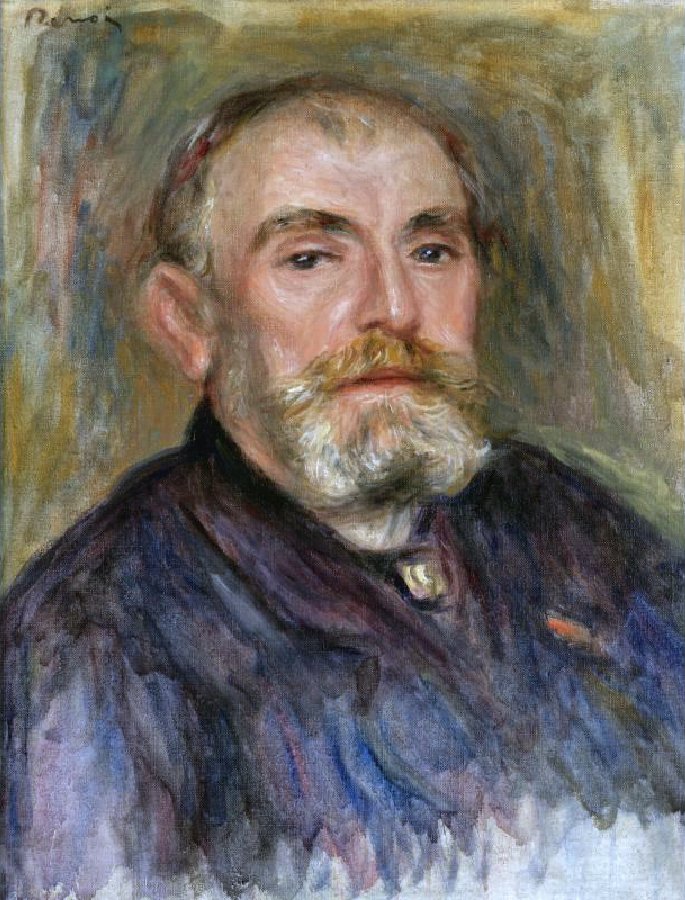 His work was exhibited at the Paris Salon in 1868, 1885, and 1895. In 1889 Lerolle painted the murals The Crowning of Science and The Teaching of Science in the Hôtel de Ville, Paris. He painted Flight into Egypt in the Sorbonne, and also did works in Schola Cantorum (the establishment of which he was involved), and the church of St. Martin des Champs, both in Paris. Lerolle was made a Chevalier, Légion d'honneur in 1889.Lerolle's paintings are in the collections of the Metropolitan Museum of Art, the Museum of Fine Arts, Boston, the Musée d'Orsay and the Fine Arts Museum of San Francisco.