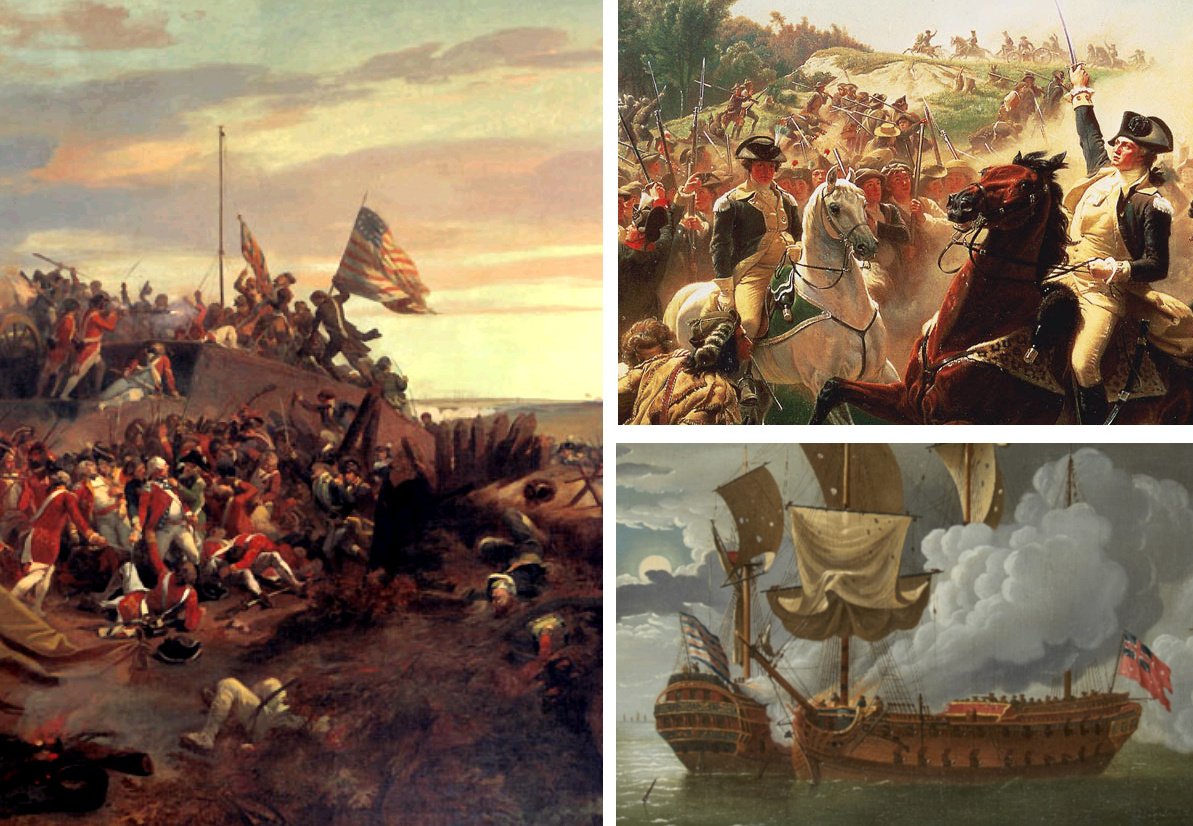 American Revolutionary War: The Royal Navy defeats the Penobscot Expedition with the most significant loss of United States naval forces prior to the attack on Pearl Harbor.

The attack on Pearl Harbor was a surprise military strike by the Imperial Japanese Navy Air Service upon the United States against the naval base at Pearl Harbor in Honolulu, Territory of Hawaii, just before 8:00 a.m., on Sunday, December 7, 1941. The United States was a neutral country at the time; the attack led to its formal entry into World War II the next day. The Japanese military leadership referred to the attack as the Hawaii Operation and Operation AI, and as Operation Z during its planning.Japan intended the attack as a preventive action. Its aim was to prevent the United States Pacific Fleet from interfering with its planned military actions in Southeast Asia against overseas territories of the United Kingdom, the Netherlands, and those of the United States. Over the course of seven hours there were coordinated Japanese attacks on the US-held Philippines, Guam, and Wake Island and on the British Empire in Malaya, Singapore, and Hong Kong.The attack commenced at 7:48 a.m. Hawaiian Time (6:18 p.m. GMT). The base was attacked by 353 Imperial Japanese aircraft (including fighters, level and dive bombers, and torpedo bombers) in two waves, launched from six aircraft carriers. Of the eight US Navy battleships present, all were damaged, with four sunk. All but USS Arizona were later raised, and six were returned to service and went on to fight in the war. The Japanese also sank or damaged three cruisers, three destroyers, an anti-aircraft training ship, and one minelayer. More than 180 US aircraft were destroyed. 2,403 Americans were killed and 1,178 others were wounded. Important base installations such as the power station, dry dock, shipyard, maintenance, and fuel and torpedo storage facilities, as well as the submarine piers and headquarters building (also home of the intelligence section) were not attacked. Japanese losses were light: 29 aircraft and five midget submarines lost, and 64 servicemen killed. Kazuo Sakamaki, the commanding officer of one of the submarines, was captured.Japan announced declarations of war on the United States and the British Empire later that day (December 8 in Tokyo), but the declarations were not delivered until the following day. The British government declared war on Japan immediately after learning that their territory had also been attacked, while the following day (December 8) the United States Congress declared war on Japan. On December 11, though they had no formal obligation to do so under the Tripartite Pact with Japan, Germany and Italy each declared war on the US, which responded with a declaration of war against Germany and Italy. There were numerous historical precedents for the unannounced military action by Japan, but the lack of any formal warning (required by part III of the Hague Convention of 1907), particularly while peace negotiations were still apparently ongoing, led President Franklin D. Roosevelt to proclaim December 7, 1941, "a date which will live in infamy". Because the attack happened without a declaration of war and without explicit warning, the attack on Pearl Harbor was later judged in the Tokyo Trials to be a war crime.