Events on August 2 in history 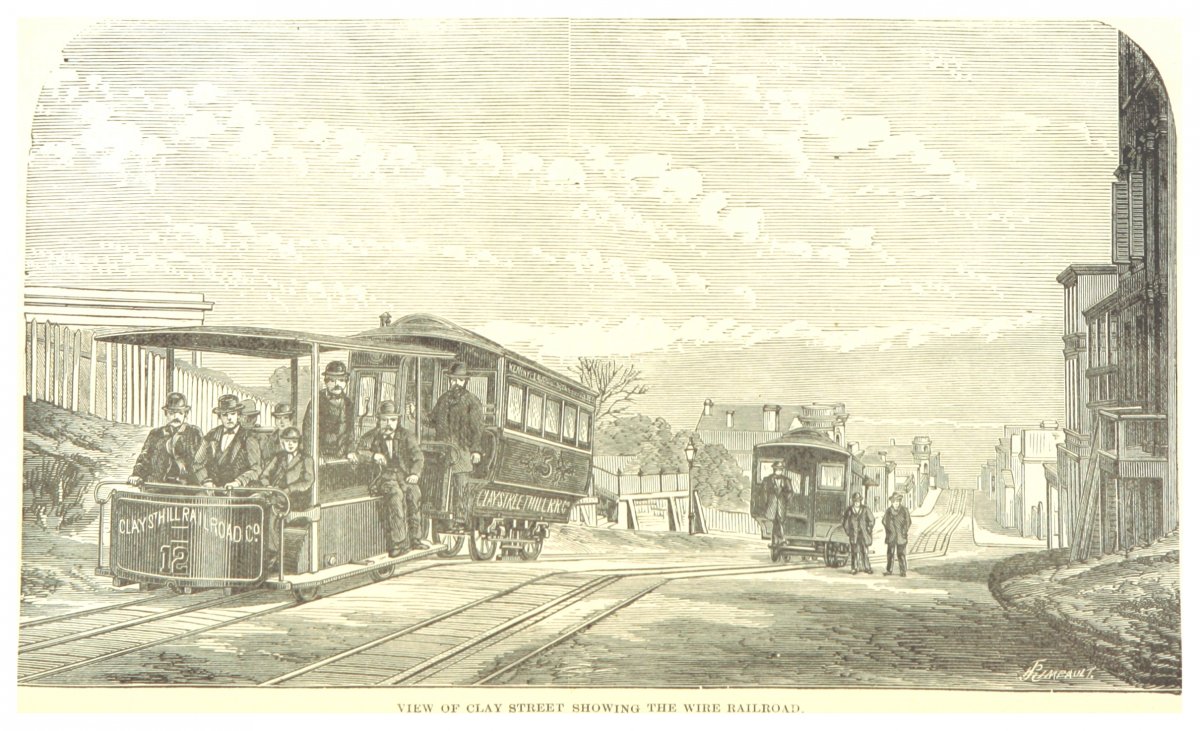 The San Francisco cable car system is the world's last manually operated cable car system and an icon of the city of San Francisco. The system forms part of the intermodal urban transport network operated by the San Francisco Municipal Railway, which also includes the separate E Embarcadero and F Market & Wharves heritage streetcar lines, and the Muni Metro modern light rail system. Of the 23 cable car lines established between 1873 and 1890, only three remain (one of which combines parts of two earlier lines): two routes from downtown near Union Square to Fisherman's Wharf, and a third route along California Street. While the cable cars are used to a certain extent by commuters, the vast majority of the millions of passengers who use the system every year are tourists, and as a result, the wait to get on can often reach two hours or more. They are among the most significant tourist attractions in the city, along with Alcatraz Island, the Golden Gate Bridge, and Fisherman's Wharf. San Francisco's cable cars are listed on the National Register of Historic Places and are designated as a National Historic Landmark.

The Clay Street Hill Railroad was the first successful cable hauled street railway. It was located on Clay Street, a notably steep street in San Francisco in California, United States, and first operated in August 1873.