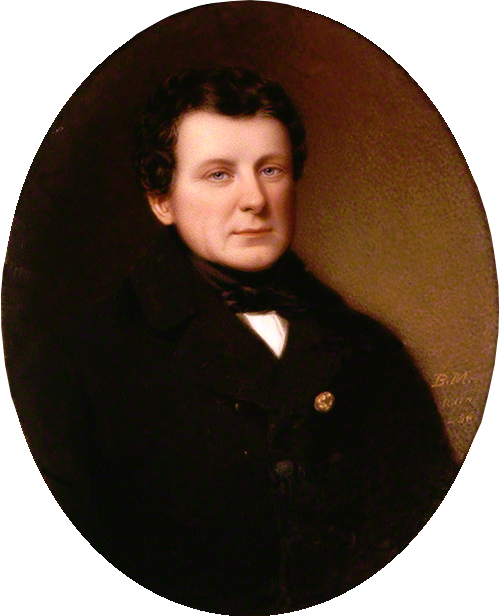 Daniel O'Connell, Irish lawyer and politician, Lord Mayor of Dublin (d. 1847)
Daniel O'Connell (Irish: Dónall Ó Conaill; 6 August 1775 – 15 May 1847), hailed in his time as The Liberator, was the acknowledged political leader of Ireland's Roman Catholic majority in the first half of the 19th century. His mobilisation of Catholic Ireland through to the poorest class of tenant farmer helped secure Catholic emancipation in 1829 and allowed him to take a seat in the United Kingdom Parliament to which he had twice been elected. At Westminster O'Connell championed liberal and reform causes (he was renowned internationally as an abolitionist) but failed in his declared objective for Ireland: the restoration of a separate Irish Parliament through repeal of the 1800 Act of Union. Against the background of a growing agrarian crisis and, in his final years, of the Great Irish Famine, O'Connell contended with dissension at home. Criticism of his political compromises and system of patronage led to a split in the national movement he had singularly led.