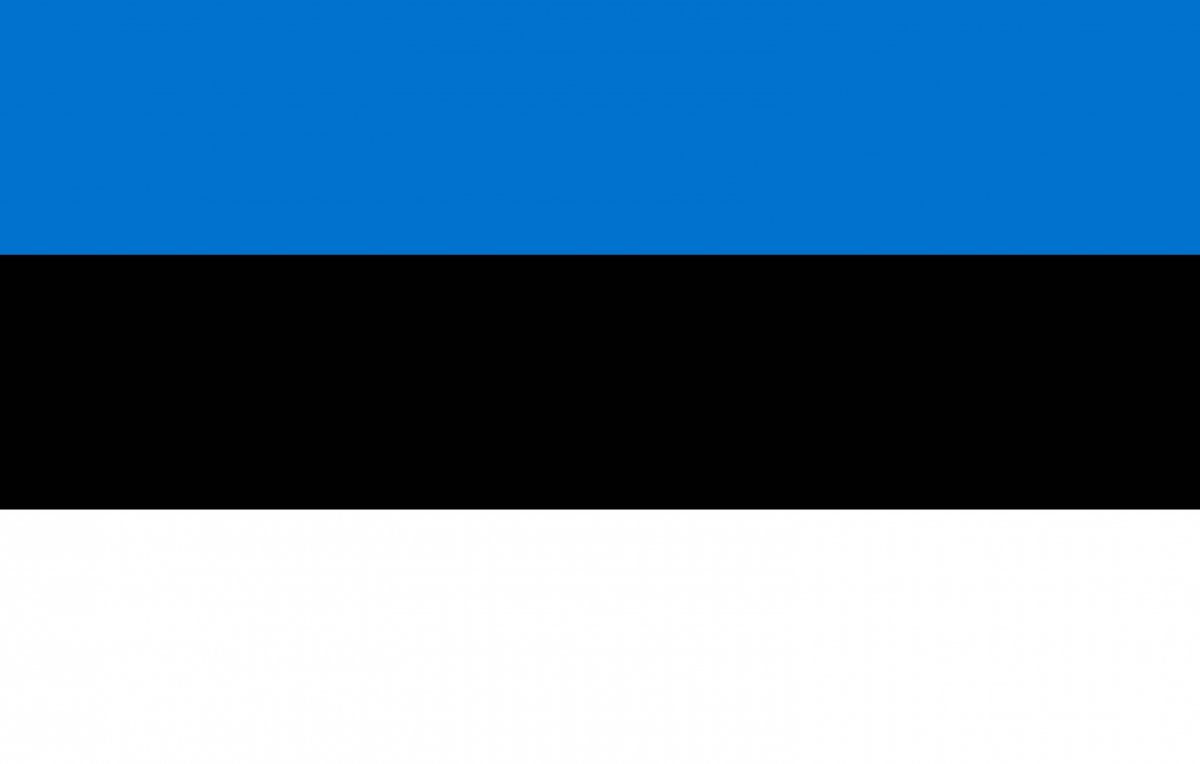 Estonia was illegally annexed by the Soviet Union.

Estonia (Estonian: Eesti [ˈeːsʲti] (listen)), officially the Republic of Estonia (Estonian: Eesti Vabariik), is a country in northern Europe. It is bordered to the north by the Gulf of Finland across from Finland, to the west by the Baltic Sea across from Sweden, to the south by Latvia, and to the east by Lake Peipus and Russia. The territory of Estonia consists of the mainland, the larger islands of Saaremaa and Hiiumaa, and over 2,200 other islands and islets on the eastern coast of the Baltic Sea, covering a total area of 47 549 km2. The size of the territory without Lake Peipsi is 43,432.31 km2. The capital city Tallinn and Tartu are the two largest urban areas of the country. The Estonian language is the autochthonous and the official language of Estonia; it is the first language of the majority of its people, as well as the world's second most spoken Finnic language.

The land of what is now modern Estonia has been inhabited by humans since at least 9,000 BC. The medieval indigenous population of Estonia was one of the last "pagan" civilisations in Europe to adopt Christianity following the Papal-sanctioned Livonian Crusade in the 13th century. After centuries of successive rule by the Teutonic Order, Denmark, Sweden, and the Russian Empire, a distinct Estonian national identity began to emerge in the mid-19th century. This culminated in the 24 February 1918 Estonian Declaration of Independence from the then warring Russian and German Empires, and, after the end of World War I, in the 1918–1920 War of Independence where Estonians were able to repel the Bolshevik Russian invasion and successfully defended their newborn freedom. Democratic throughout most of the interwar period, Estonia declared neutrality at the outbreak of World War II, however, the country was repeatedly contested, invaded and occupied, first by Stalinist Soviet Union in 1940, then by Nazi Germany in 1941, and ultimately reoccupied in 1944 by, and annexed into, the USSR as an administrative subunit (Estonian SSR). After the loss of its de facto independence to the Soviet Union, Estonia's de jure state continuity was preserved by diplomatic representatives and the government-in-exile. Following the bloodless Estonian "Singing Revolution" of 1988–1990, the nation's de facto independence was restored on 20 August 1991.

Estonia is a developed country, with a high-income advanced economy; ranking very high in the Human Development Index. The sovereign state of Estonia is a democratic unitary parliamentary republic, it is administratively subdivided into 15 maakond (counties). It has a population of 1.3 million, and is one of the least populous members of the European Union, the Eurozone, the OECD, the Schengen Area, and NATO. Estonia has consistently ranked highly in international rankings for quality of life, education, digitalization of public services and the prevalence of technology companies.