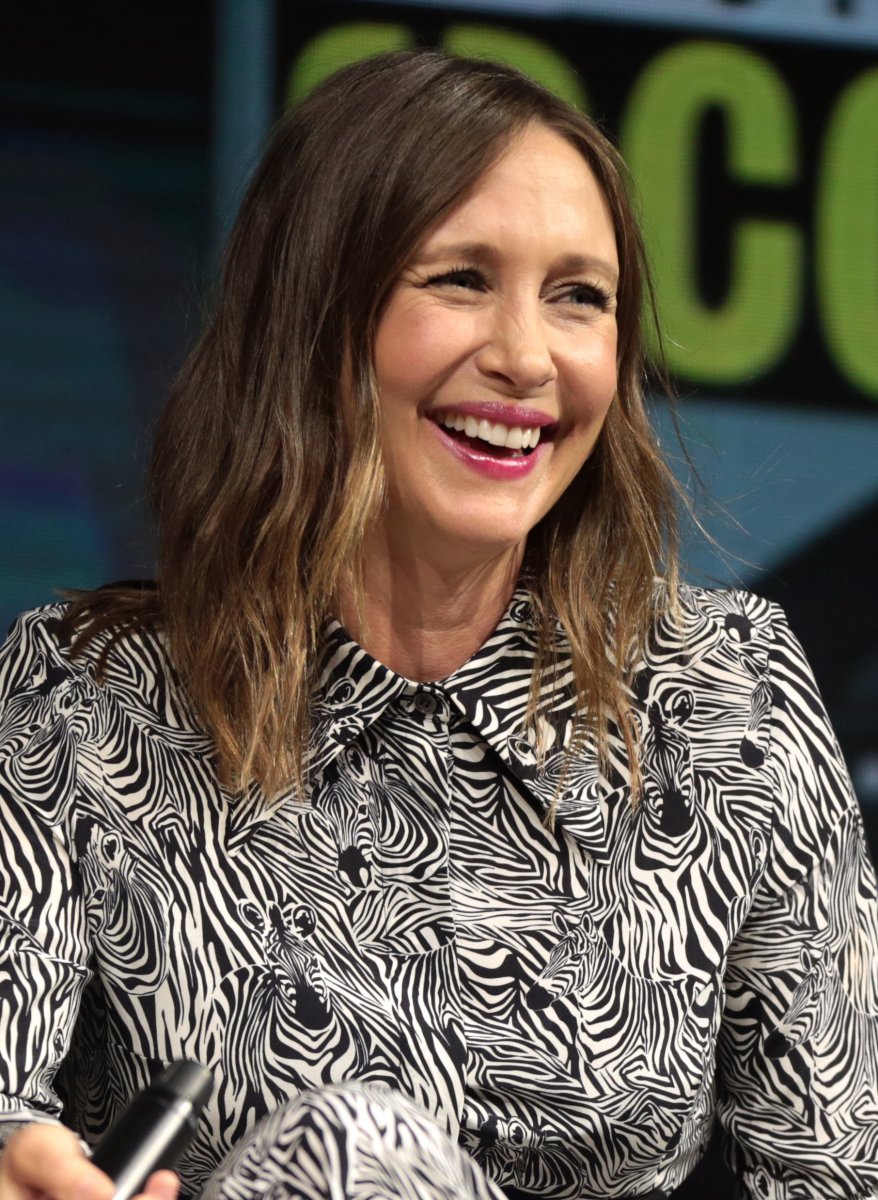 Vera Farmiga, American actress
Vera Ann Farmiga ( far-MEEG-ə; born August 6, 1973) is an American actress best known for portraying paranormal investigator Lorraine Warren in the Conjuring Universe films The Conjuring (2013), The Conjuring 2 (2016), Annabelle Comes Home (2019) and The Conjuring: The Devil Made Me Do It (2021). She began her professional acting career on stage in the original Broadway production of Taking Sides (1996). Farmiga made her television debut in the Fox fantasy adventure series Roar (1997), and her feature film debut in the drama-thriller Return to Paradise (1998). Farmiga's breakthrough came in 2004 with her starring role as a drug addict in the drama Down to the Bone. She received further praise for the drama film Nothing But the Truth (2008), and won critical acclaim for starring in the 2009 comedy-drama Up in the Air, for which she was nominated for the Academy Award for Best Supporting Actress.

Farmiga made her directorial debut in 2011 with the acclaimed drama film Higher Ground, in which she also had a leading role. She also had starring roles in the political thriller The Manchurian Candidate (2004), the crime drama The Departed (2006), the historical drama The Boy in the Striped Pyjamas (2008), the science fiction thriller Source Code (2011), the action thriller Safe House (2012), the legal drama The Judge (2014), the biographical drama The Front Runner (2018), and the monster film Godzilla: King of the Monsters (2019).

From 2013 to 2017, Farmiga starred as Norma Louise Bates in the A&E drama series Bates Motel, which earned her a Primetime Emmy Award nomination.