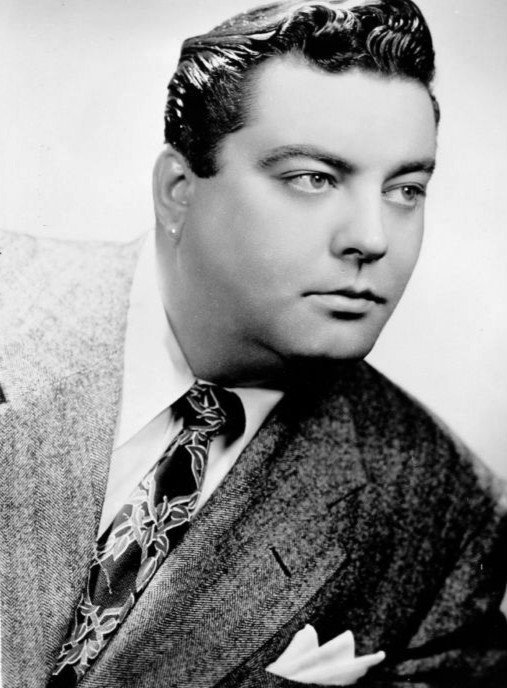 Jackie Gleason, American actor, comedian, and producer (b. 1916)
John Herbert Gleason (February 26, 1916 – June 24, 1987) was an American actor, comedian, writer, composer, and conductor known affectionately as "The Great One." Developing a style and characters from growing up in Brooklyn, New York, he was known for his brash visual and verbal comedy, exemplified by his city-bus-driver Ralph Kramden character in the television series The Honeymooners. He also developed The Jackie Gleason Show, which maintained high ratings from the mid-1950s through 1970. After originating in New York City, filming moved to Miami Beach, Florida, in 1964 after Gleason took up permanent residence there.

Among his notable film roles were Minnesota Fats in 1961's The Hustler (co-starring with Paul Newman), and Buford T. Justice in the Smokey and the Bandit series from 1977 to 1983 (co-starring Burt Reynolds).

Gleason enjoyed a prominent secondary music career during the 1950s and 1960s, producing a series of best-selling "mood music" albums. His first album, Music for Lovers Only, still holds the record for the longest stay on the Billboard Top Ten Charts (153 weeks), and his first 10 albums sold over a million copies each. To date, his output spans some 20-plus singles, nearly 60 long-playing record albums, and over 40 CDs.