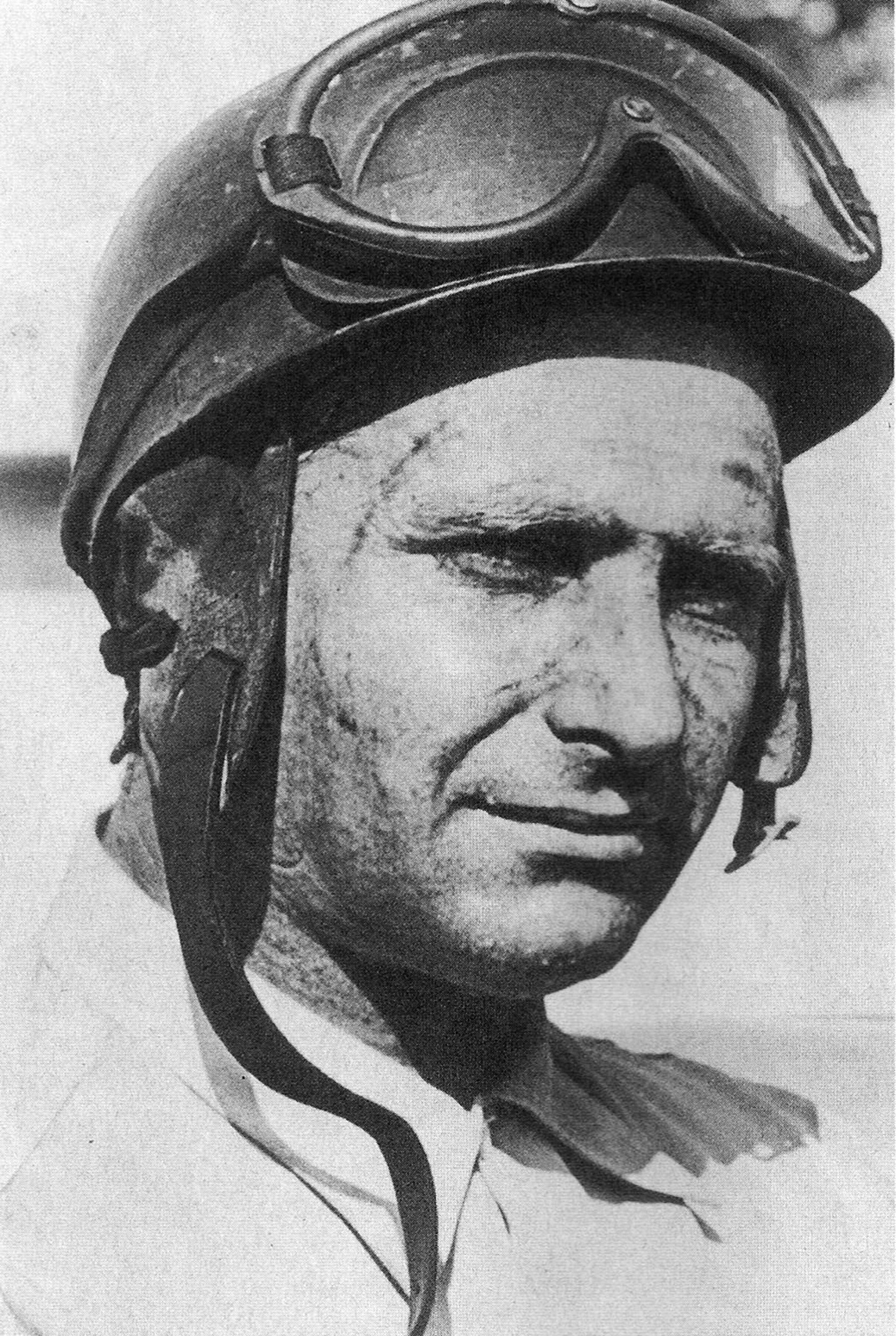 Juan Manuel Fangio, Argentinian race car driver (d. 1995)
Juan Manuel Fangio (American Spanish: [ˈfanχjo], Italian: [ˈfandʒo]; 24 June 1911 – 17 July 1995), nicknamed El Chueco ("the bowlegged" or "bandy legged one") or El Maestro ("The Master" or "The Teacher"), was an Argentine racing car driver. He dominated the first decade of Formula One racing, winning the World Drivers' Championship five times.From childhood, he abandoned his studies to pursue auto mechanics. In 1938, he debuted in Turismo Carretera, competing in a Ford V8. In 1940, he competed with Chevrolet, winning the Grand Prix International Championship and devoted his time to the Argentine Turismo Carretera becoming its champion, a title he successfully defended a year later. Fangio then competed in Europe between 1947 and 1949, where he achieved further success.

He won the World Championship of Drivers five times—a record that stood for 46 years until beaten by Michael Schumacher—with four different teams (Alfa Romeo, Ferrari, Mercedes-Benz, and Maserati), a feat that has not been repeated. He holds the highest winning percentage in Formula One at 46.15%, winning 24 of 52 Formula One races he entered. Fangio is the only Argentine driver to have won the Argentine Grand Prix, which he won four times in his career, more than any other driver.After retirement, Fangio presided as the honorary president of Mercedes-Benz Argentina from 1987, a year after the inauguration of his museum, until his death in 1995. In 2011, on the centenary of his birth, Fangio was remembered around the world and various activities were held in his honor.