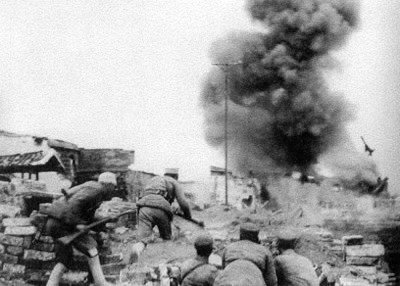 Operation Collar was the codeword for the first commando raid conducted by the British forces during the Second World War. The location selected for the raid was the Pas-de-Calais department on the French coast. The British Commandos had not long been formed and were not yet trained, so the operation was given to No. 11 Independent Company under the command of Major Ronnie Tod.

The raid's objective was the reconnaissance of four locations and the capture of prisoners. Over the night of 2425 June 1940, 115 men of No. 11 Independent Company carried out the operation, but they failed to gather any intelligence or damage any German equipment; their only success was in killing two German sentries.