Events on March 28 in history 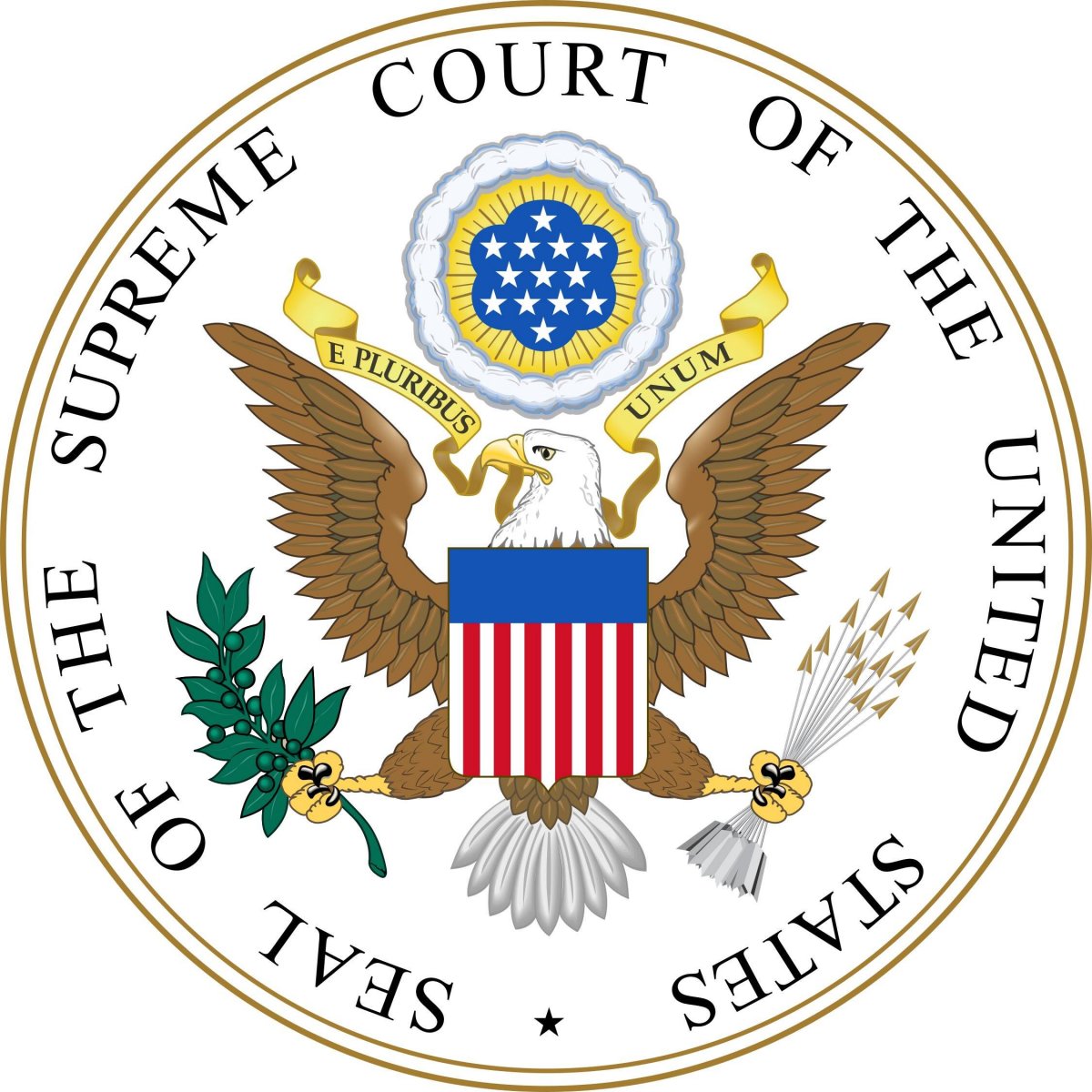 The US Supreme Court hands down 5-3 decision in Stump v. Sparkman, a controversial case involving involuntary sterilization and judicial immunity.

Stump v. Sparkman, 435 U.S. 349 (1978), is the leading United States Supreme Court decision on judicial immunity. It involved an Indiana judge who was sued by a young woman who had been sterilized without her knowledge as a minor in accordance with the judge's order. The Supreme Court held that the judge was immune from being sued for issuing the order because it was issued as a judicial function. The case has been called one of the most controversial in recent Supreme Court history.

The Supreme Court of the United States (SCOTUS) is the highest court in the federal judiciary of the United States. It has ultimate and largely discretionary appellate jurisdiction over all federal and state court cases that involve a point of federal law, and original jurisdiction over a narrow range of cases, specifically "all Cases affecting Ambassadors, other public Ministers and Consuls, and those in which a State shall be Party." The Court holds the power of judicial review, the ability to invalidate a statute for violating a provision of the Constitution. It is also able to strike down presidential directives for violating either the Constitution or statutory law. However, it may act only within the context of a case in an area of law over which it has jurisdiction. The Court may decide cases having political overtones but has ruled that it does not have power to decide non-justiciable political questions.

Established by Article Three of the United States Constitution, the composition and procedures of the Supreme Court were initially established by the 1st Congress through the Judiciary Act of 1789. As later set by the Judiciary Act of 1869, the Court consists of the chief justice of the United States and eight associate justices. Each justice has lifetime tenure, meaning they remain on the Court until they die, retire, resign, or are removed from office. When a vacancy occurs, the president, with the advice and consent of the Senate, appoints a new justice. Each justice has a single vote in deciding the cases argued before the Court. When in majority, the chief justice decides who writes the opinion of the court; otherwise, the most senior justice in the majority assigns the task of writing the opinion.