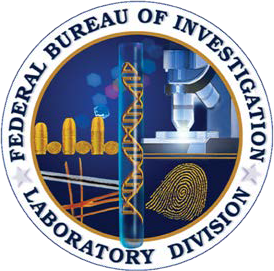 The FBI Laboratory (also called the Laboratory Division) is a division within the United States Federal Bureau of Investigation that provides forensic analysis support services to the FBI, as well as to state and local law enforcement agencies free of charge. The lab is located at Marine Corps Base Quantico in Quantico, Virginia. Opened November 24, 1932, the lab was first known as the Technical Laboratory. It became a separate division when the Bureau of Investigation (BOI) was renamed as the FBI.

The Lab staffs approximately 500 scientific experts and special agents. The lab generally enjoys the reputation as the premier crime lab in the United States. However, during the 1990s, its reputation and integrity came under withering criticism, primarily due to the revelations of Special Agent Dr. Frederic Whitehurst, the most prominent whistleblower in the history of the Bureau. Whitehurst was a harsh critic of conduct at the Lab. He believed that a lack of funding had affected operations and that Lab technicians had a pro-prosecution bias. He suggested they were FBI agents first and forensic scientists second, due to the institutional culture of the Bureau, which resulted in the tainting of evidence. 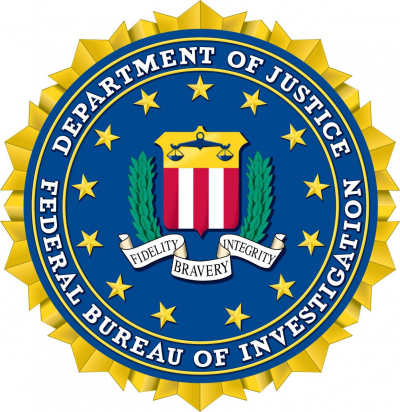 The Federal Bureau of Investigation (FBI) is the domestic intelligence and security service of the United States and its principal federal law enforcement agency. Operating under the jurisdiction of the United States Department of Justice, the FBI is also a member of the U.S. Intelligence Community and reports to both the Attorney General and the Director of National Intelligence. A leading U.S. counter-terrorism, counterintelligence, and criminal investigative organization, the FBI has jurisdiction over violations of more than 200 categories of federal crimes.Although many of the FBI's functions are unique, its activities in support of national security are comparable to those of the British MI5, the New Zealand GCSB and the Russian FSB. Unlike the Central Intelligence Agency (CIA), which has no law enforcement authority and is focused on intelligence collection abroad, the FBI is primarily a domestic agency, maintaining 56 field offices in major cities throughout the United States, and more than 400 resident agencies in smaller cities and areas across the nation. At an FBI field office, a senior-level FBI officer concurrently serves as the representative of the Director of National Intelligence.Despite its domestic focus, the FBI also maintains a significant international footprint, operating 60 Legal Attache (LEGAT) offices and 15 sub-offices in U.S. embassies and consulates across the globe. These foreign offices exist primarily for the purpose of coordination with foreign security services and do not usually conduct unilateral operations in the host countries. The FBI can and does at times carry out secret activities overseas, just as the CIA has a limited domestic function; these activities generally require coordination across government agencies.