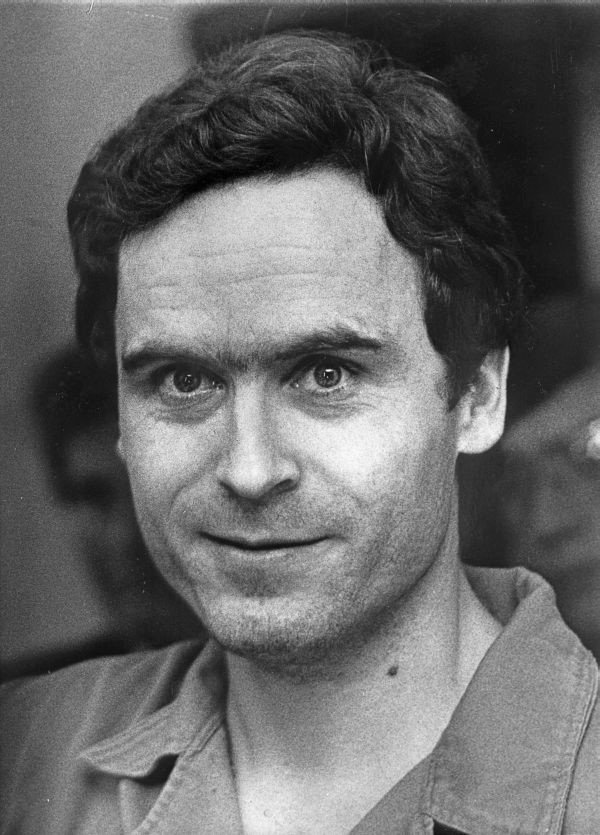 Ted Bundy, American serial killer (d. 1989)
Theodore Robert Bundy (born Cowell; November 24, 1946 – January 24, 1989) was an American serial killer who kidnapped, raped, and murdered numerous young women and girls during the 1970s and possibly earlier. After more than a decade of denials, he confessed to thirty homicides, committed in seven states between 1974 and 1978. Bundy's true victim total is unknown, and could be much higher.Bundy was regarded as handsome and charismatic, traits that he exploited to win the trust of victims and society. He would typically approach his victims in public places, feigning injury or disability, or impersonating an authority figure, before knocking them unconscious and taking them to secondary locations to rape and strangle them. Bundy sometimes revisited his victims, grooming and performing sexual acts with the decomposing corpses until putrefaction and destruction by wild animals made any further interactions impossible. He decapitated at least twelve victims and kept some of the severed heads as mementos in his apartment. On a few occasions, he broke into dwellings at night and bludgeoned his victims as they slept.

In 1975, Bundy was arrested and jailed in Utah for aggravated kidnapping and attempted criminal assault. He then became a suspect in a progressively longer list of unsolved homicides in several states. Facing murder charges in Colorado, he engineered two dramatic escapes and committed further assaults in Florida, including three murders, before his ultimate recapture in 1978. For the Florida homicides, he received three death sentences in two trials. Bundy was executed at Florida State Prison in Raiford on January 24, 1989.

Biographer Ann Rule described Bundy as "a sadistic sociopath who took pleasure from another human's pain and the control he had over his victims, to the point of death, and even after." He once described himself as "the most cold-hearted son of a bitch you'll ever meet". Attorney Polly Nelson, a member of his last defense team, agreed; "Ted," she wrote, "was the very definition of heartless evil".