Feast of the Immaculate Conception 2021 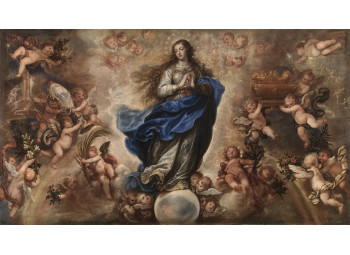