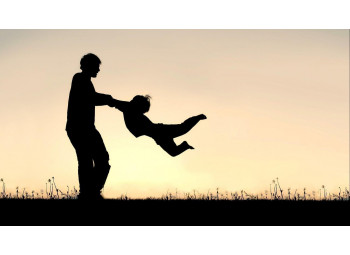 Father’s Day is an annual celebration that has existed since the middle ages, which honors fathers and their perpetual influence in societies. It is observed on the 19th of March by European Catholics, in concurrence with Saint Joseph’s Day. Nonetheless, in the United States and many European countries it is held on the third Sunday of June. Generally, Father’s Day is observed on different days around the world, usually in the months of March, April, and June.

The next occurrence of Father's Day is marked in red