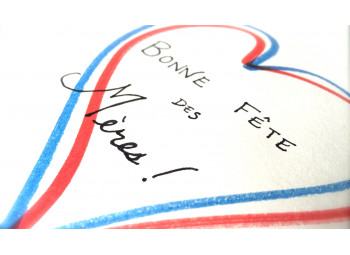 In France, Mother’s Day is a regular working day where most businesses commence their operations following typical opening hours. It is observed on the last Sunday of May. Nevertheless, sometimes, it is shifted to the first Sunday of June instead; if it coincides with Whit Sunday.

It is believed that the roots of Mother’s Day in France stemmed from the Napoleonic era back in 1806, where a declaration was made by the French emperor to celebrate mothers. After a long period of hiatus, a special law was enacted in 1950 which proclaimed Mother’s Day as an official laudation for mothers.