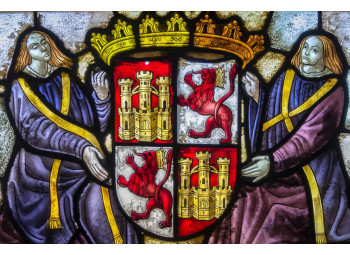 The capital city of the sovereign community of Castile and León, Valladolid, celebrates the Feast of Saint Peter de Regalado annually on the 13th of May. It is a public holiday which commemorates San Pedro Regalado – a Franciscan monk who was born in the year 1390 and was baptized in the church of Santa Elena, now known as San Salvador. San Pedro Regalado was canonized by Pope Benedict XIV on the 29th of June, 1746 for his charitable endeavors, devotion to those in need, and miraculous works.