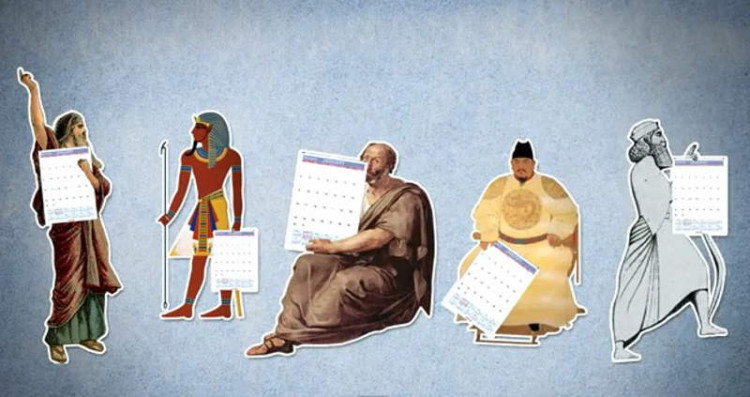 Our ancestors noticed the repetition in certain natural phenomena that comes in regular cycles. The phases of the moon, seasons and the locations of celestial objects, all functioned as bases for a human-made calendar. Calendars can generally be divided into three groups:

These are the calendars based on the Earth's rotation around the Sun, each cycle around the Sun equals to one year, and the year is divided into several seasons. 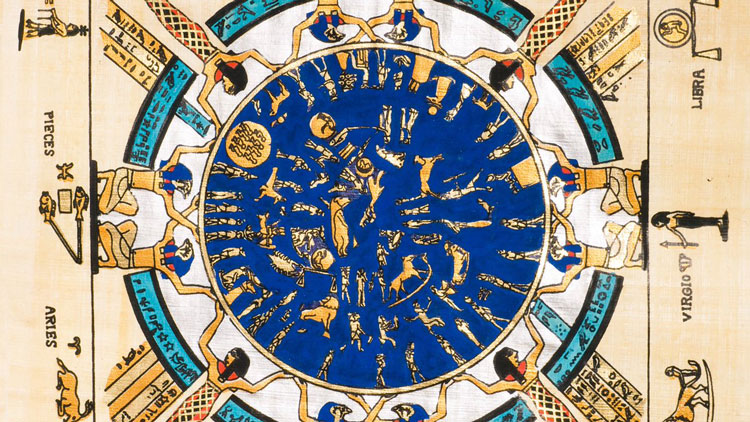 The oldest of these calendars is the Egyptian calendar, likely to be more than 5000 years old, and went through several stages and made several improvements until the year length became 365 days divided into three seasons with a duration of 120 days; each chapter contains four months of 30 days each. In addition to five intercalated days inserted to compensate for the calendar inaccuracy. 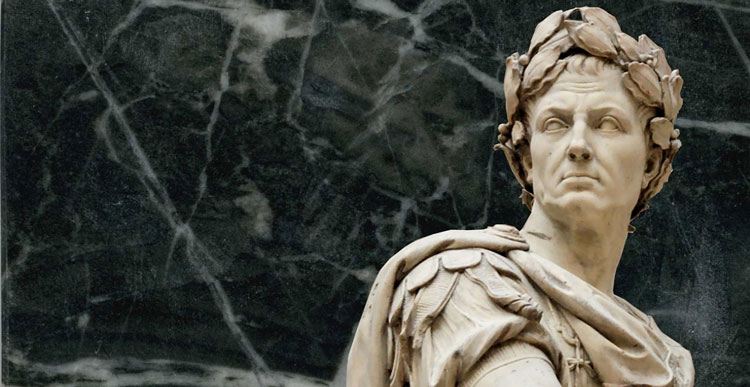 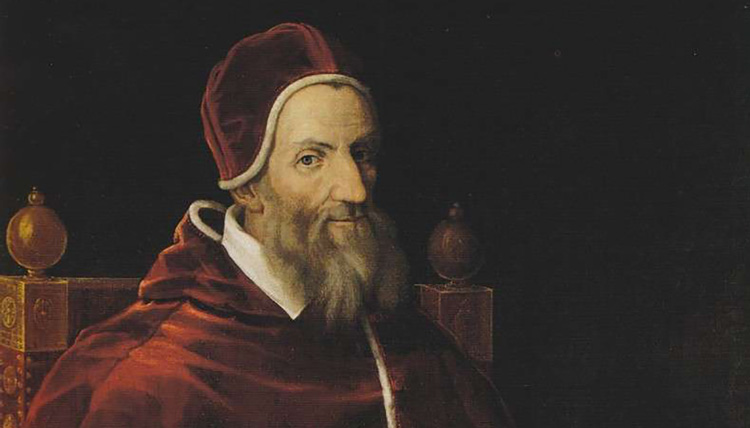 The third and most commonly used solar calendar is the Gregorian calendar, an amendment to the ancient Julian calendar. Scientists discovered that the time Earth travels a full circle around the Sun is slightly less than the 365.25 days suggested by the Julian calendar, which, through the accumulation of years, has started to drift. In 1582, Pope Gregory XIII ordered an amendment to the schedule in which the vernal equinox is aligned back to its date of 326 AD. The alterations included skipping ten days, making Thursday, October 4, 1582, followed by Friday, October 15, 1582. The calculation of the leap year was also changed, adding a day to every year divisible by four unless it is divisible by 100; except for multiples of 400. 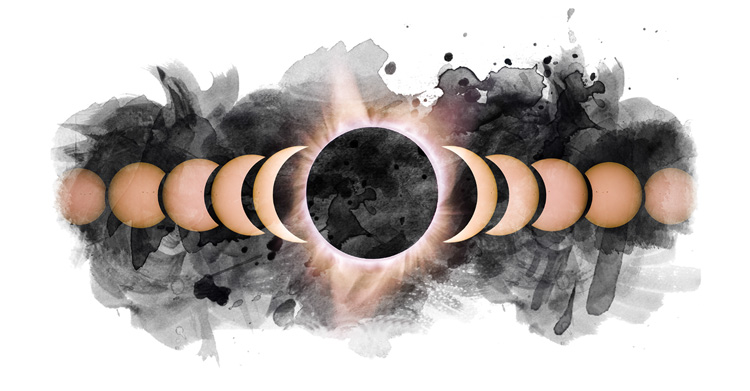 The most famous lunar calendar currently in use is the Hijri calendar used by Muslims to determine their holidays and religious occasions. Hijri dates back to the year when the Prophet Muhammad migrated from Mecca to Medina. Nevertheless, the methods of calculation and the names of the months preceded the migration by about 150 years. Hijri calendar so far depends on the observance of the new moon at the beginning of the month, and the number of months of the year 12 months, making the Hijri year shorter than the solar year by about 11 days.

These are the calendars that adopt a combination of moon phases to calculate months and the Earth's position on its orbit to calculate the year. 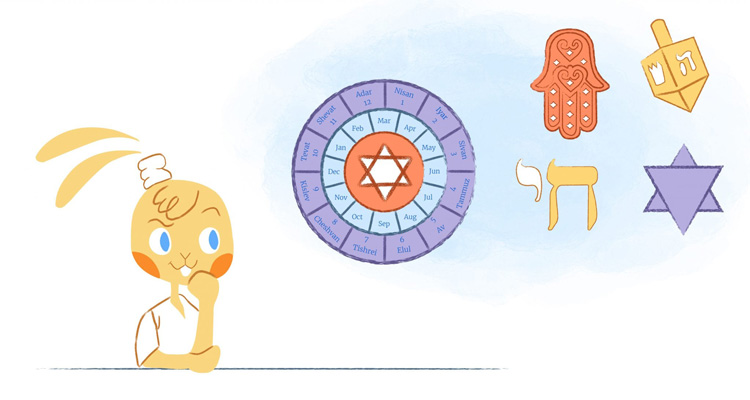 The oldest lunisolar calendars used so far are the Hebrew or Jewish calendar that starts from the year of the creation of the world 3761 BC according to the Bible. The length of the year is approximately 365.25 divided into twelve months of 29 days or 30 days with a month added every long calendar cycle -19 years- seven times.

The Hindu calendar is another lunisolar calendar that has been in use for 3,000 years. The calendar has a cycle of 60 years, and each year has 12 lunar months with the addition of one month every five years.