Events on February 20 in history 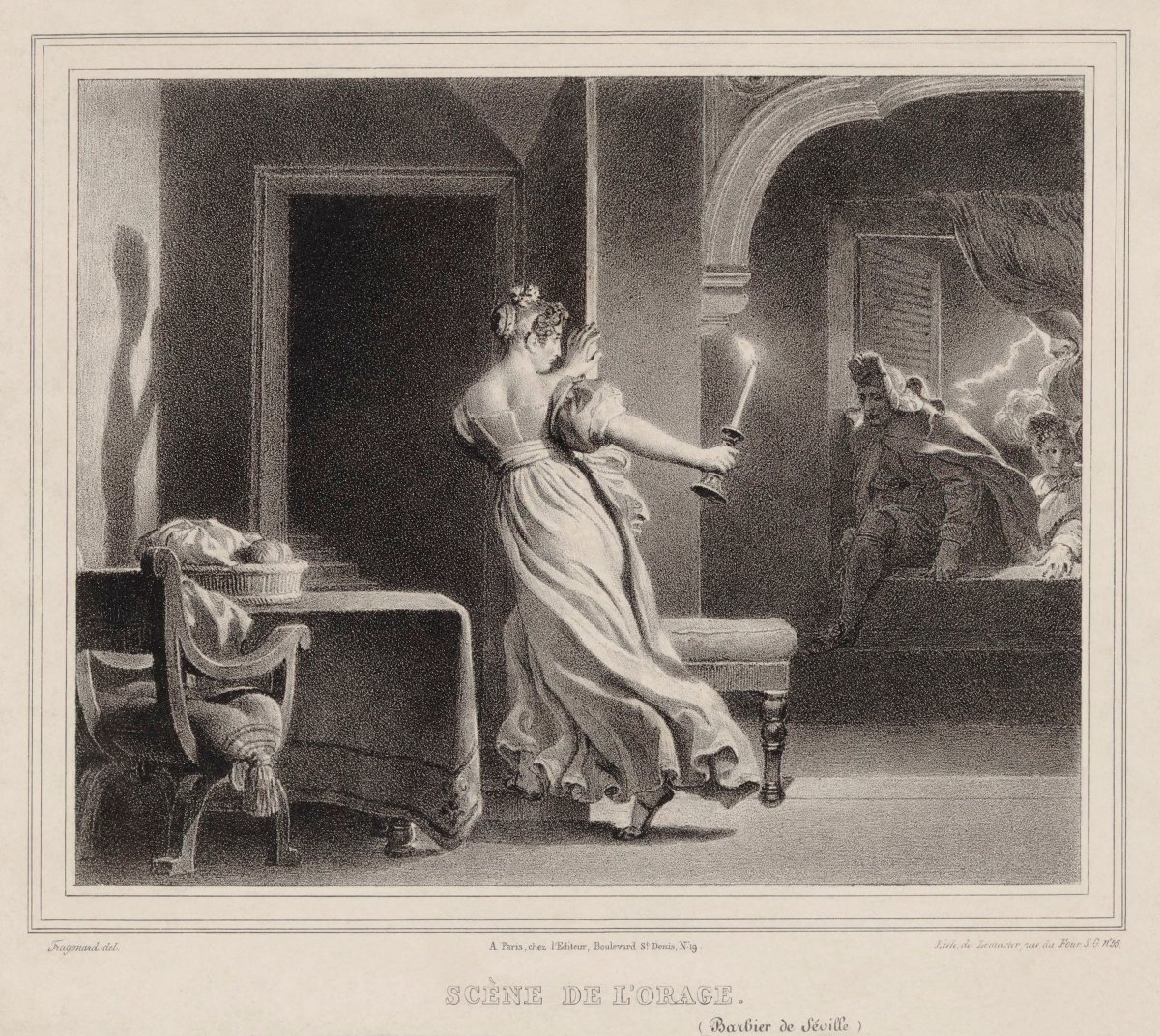 Rossini's opera The Barber of Seville premieres at the Teatro Argentina in Rome.

The Barber of Seville, or The Useless Precaution (Italian: Il barbiere di Siviglia, ossia L'inutile precauzione [il barbjre di sivia ossia linutile prekauttsjone]) is an opera buffa in two acts composed by Gioachino Rossini with an Italian libretto by Cesare Sterbini. The libretto was based on Pierre Beaumarchais's French comedy The Barber of Seville (1775). The premire of Rossini's opera (under the title Almaviva, o sia L'inutile precauzione) took place on 20 February 1816 at the Teatro Argentina, Rome, with designs by Angelo Toselli.

Rossini's Barber of Seville has proven to be one of the greatest masterpieces of comedy within music, and has been described as the opera buffa of all "opere buffe". After two hundred years, it remains a popular work. 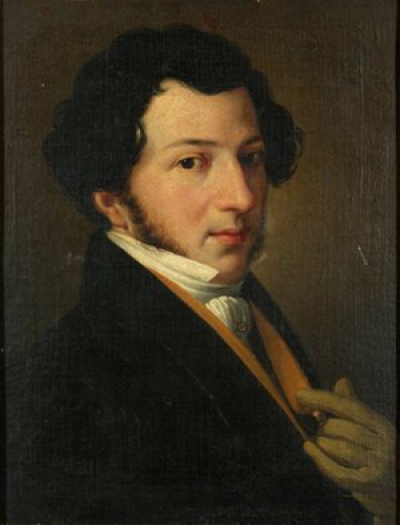 Gioachino Antonio Rossini (29 February 1792 – 13 November 1868) was an Italian composer who gained fame for his 39 operas, although he also wrote many songs, some chamber music and piano pieces, and some sacred music. He set new standards for both comic and serious opera before retiring from large-scale composition while still in his thirties, at the height of his popularity.

Born in Pesaro to parents who were both musicians (his father a trumpeter, his mother a singer), Rossini began to compose by the age of 12 and was educated at music school in Bologna. His first opera was performed in Venice in 1810 when he was 18 years old. In 1815 he was engaged to write operas and manage theatres in Naples. In the period 1810–1823 he wrote 34 operas for the Italian stage that were performed in Venice, Milan, Ferrara, Naples and elsewhere; this productivity necessitated an almost formulaic approach for some components (such as overtures) and a certain amount of self-borrowing. During this period he produced his most popular works, including the comic operas L'italiana in Algeri, Il barbiere di Siviglia (known in English as The Barber of Seville) and La Cenerentola, which brought to a peak the opera buffa tradition he inherited from masters such as Domenico Cimarosa and Giovanni Paisiello. He also composed opera seria works such as Otello, Tancredi and Semiramide. All of these attracted admiration for their innovation in melody, harmonic and instrumental colour, and dramatic form. In 1824 he was contracted by the Opéra in Paris, for which he produced an opera to celebrate the coronation of Charles X, Il viaggio a Reims (later cannibalised for his first opera in French, Le comte Ory), revisions of two of his Italian operas, Le siège de Corinthe and Moïse, and in 1829 his last opera, Guillaume Tell.

Rossini's withdrawal from opera for the last 40 years of his life has never been fully explained; contributary factors may have been ill-health, the wealth his success had brought him, and the rise of spectacular grand opera under composers such as Giacomo Meyerbeer. From the early 1830s to 1855, when he left Paris and was based in Bologna, Rossini wrote relatively little. On his return to Paris in 1855 he became renowned for his musical salons on Saturdays, regularly attended by musicians and the artistic and fashionable circles of Paris, for which he wrote the entertaining pieces Péchés de vieillesse. Guests included Franz Liszt, Anton Rubinstein, Giuseppe Verdi, Meyerbeer and Joseph Joachim. Rossini's last major composition was his Petite messe solennelle (1863). He died in Paris in 1868.