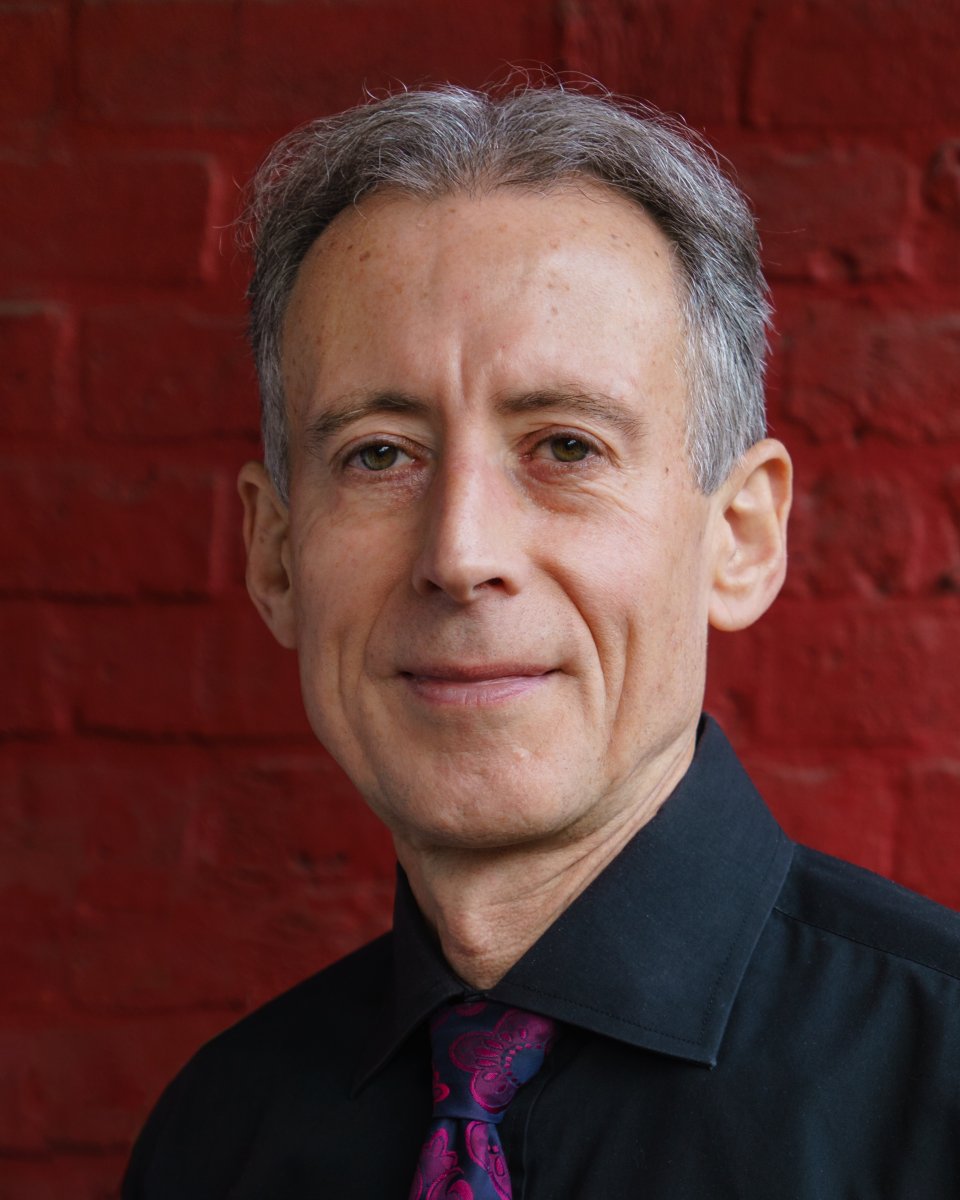 Tatchell was selected as the Labour Party's parliamentary candidate for Bermondsey in 1981. He was then denounced by party leader Michael Foot for ostensibly supporting extra-parliamentary action against the Thatcher government. Labour subsequently allowed him to stand in the Bermondsey by-election in February 1983, in which the party lost the seat to the Liberals. In the 1990s he campaigned for LGBT rights through the direct action group OutRage!, which he co-founded. He has worked on various campaigns, such as Stop Murder Music against music lyrics allegedly inciting violence against LGBT people and writes and broadcasts on various human rights and social justice issues. He attempted a citizen's arrest of Zimbabwean President Robert Mugabe in 1999 and again in 2001.

In April 2004, he joined the Green Party of England and Wales and in 2007 was selected as prospective parliamentary candidate in the constituency of Oxford East, but in December 2009 he stood down due to brain damage he says was caused by a bus accident as well as damage sustained during various protests. Since 2011, he has been the Director of the Peter Tatchell Foundation.