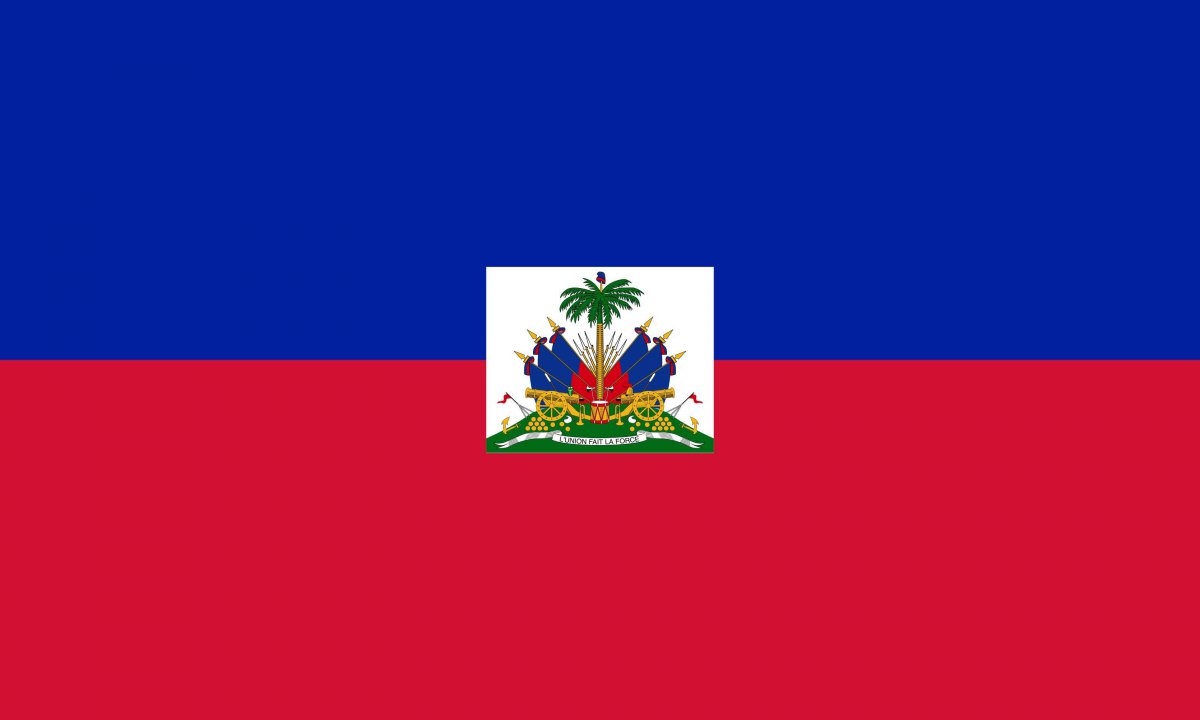 Over 3,000 people die in Haiti after Hurricane Jeanne produces massive flooding and mudslides.

Hurricane Jeanne was a Category 3 hurricane that struck the Caribbean and the Eastern United States in September 2004. It was the deadliest hurricane in the Atlantic basin since Mitch in 1998. It was the tenth named storm, the seventh hurricane, and the fifth major hurricane of the season, as well as the third hurricane and fourth named storm of the season to make landfall in Florida. After wreaking havoc on Hispaniola, Jeanne struggled to reorganize, eventually strengthening and performing a complete loop over the open Atlantic. It headed westwards, strengthening into a Category 3 hurricane and passing over the islands of Great Abaco and Grand Bahama in the Bahamas on September 25. Jeanne made landfall later in the day in Florida just two miles (three kilometers) from where Hurricane Frances had struck a mere three weeks earlier.

Building on the rainfall of Frances and Hurricane Ivan, Jeanne brought near-record flood levels as far north as West Virginia and New Jersey before its remnants turned east into the open Atlantic. Jeanne is blamed for at least 3,006 deaths in Haiti with about 2,800 in Gonaves alone, which was nearly washed away by floods and mudslides. The storm also caused 8 deaths in Puerto Rico, 18 in the Dominican Republic and 5 in the rest of the United States, bringing the total number of deaths to at least 3,037; Hurricane Jeanne is one of the deadliest Atlantic hurricanes recorded. Final property damage in the continental United States was $7.5 billion, plus an additional $270 million in the Dominican Republic and $169.5 million in Puerto Rico.

Haiti ( (listen); French: Haïti [a.iti]; Haitian Creole: Ayiti [ajiti]), officially the Republic of Haiti (French: République d'Haïti; Haitian Creole: Repiblik d Ayiti), and formerly known as Hayti, is a country located on the island of Hispaniola in the Greater Antilles archipelago of the Caribbean Sea, to the east of Cuba and Jamaica and south of The Bahamas and the Turks and Caicos Islands. It occupies the western three-eighths of the island which it shares with the Dominican Republic. To its south-west lies the small Navassa Island, which is claimed by Haiti but is disputed as a United States territory under federal administration. Haiti is 27,750 km2 (10,714 sq mi) in size, the third largest country in the Caribbean by area, and has an estimated population of 11.4 million, making it the most populous country in the Caribbean. The capital is Port-au-Prince.

The island was originally inhabited by the indigenous Taíno people, who originated in South America. The first Europeans arrived on 5 December 1492 during the first voyage of Christopher Columbus, who initially believed he had found India or China. Columbus subsequently founded the first European settlement in the Americas, La Navidad, on what is now the northeastern coast of Haiti. The island was claimed by Spain and named La Española, forming part of the Spanish Empire until the early 17th century. However, competing claims and settlements by the French led to the western portion of the island being ceded to France in 1697, which was subsequently named Saint-Domingue. French colonists established lucrative sugarcane plantations, worked by vast numbers of slaves brought from Africa, which made the colony one of the richest in the world.

In the midst of the French Revolution (1789–99), slaves and free people of color launched the Haitian Revolution (1791–1804), led by a former slave and the first black general of the French Army, Toussaint Louverture. After 12 years of conflict, Napoleon Bonaparte's forces were defeated by Louverture's successor, Jean-Jacques Dessalines (later Emperor Jacques I), who declared Haiti's sovereignty on 1 January 1804—the first independent nation of Latin America and the Caribbean, the second republic in the Americas, the first country in the Americas to abolish slavery, and the only state in history established by a successful slave revolt. Apart from Alexandre Pétion, the first President of the Republic, all of Haiti's first leaders were former slaves. After a brief period in which the country was split in two, President Jean-Pierre Boyer united the country and then attempted to bring the whole of Hispaniola under Haitian control, precipitating a long series of wars that ended in the 1870s when Haiti formally recognized the independence of the Dominican Republic.

Haiti's first century of independence was characterized by political instability, ostracism by the international community and the payment of a crippling debt to France. Political volatility and foreign economic influence in the country prompted the U.S. to occupy the country from 1915 to 1934. Following a series of short-lived presidencies, François 'Papa Doc' Duvalier took power in 1956, ushering in a long period of autocratic rule continued by his son, Jean-Claude 'Baby Doc' Duvalier, that lasted until 1986; the period was characterized by state-sanctioned violence against the opposition and civilians, corruption, and economic stagnation. After 1986, Haiti began attempting to establish a more democratic political system.

Haiti is a founding member of the United Nations, Organization of American States (OAS), Association of Caribbean States, and the Organisation internationale de la Francophonie. In addition to CARICOM, it is a member of the International Monetary Fund, World Trade Organization, and the Community of Latin American and Caribbean States. Historically poor and politically unstable, Haiti has the lowest Human Development Index in the Americas. Since the turn of the 21st century, the country has endured a coup d'état, which prompted U.N. intervention, as well as a catastrophic earthquake that killed over 250,000 people.