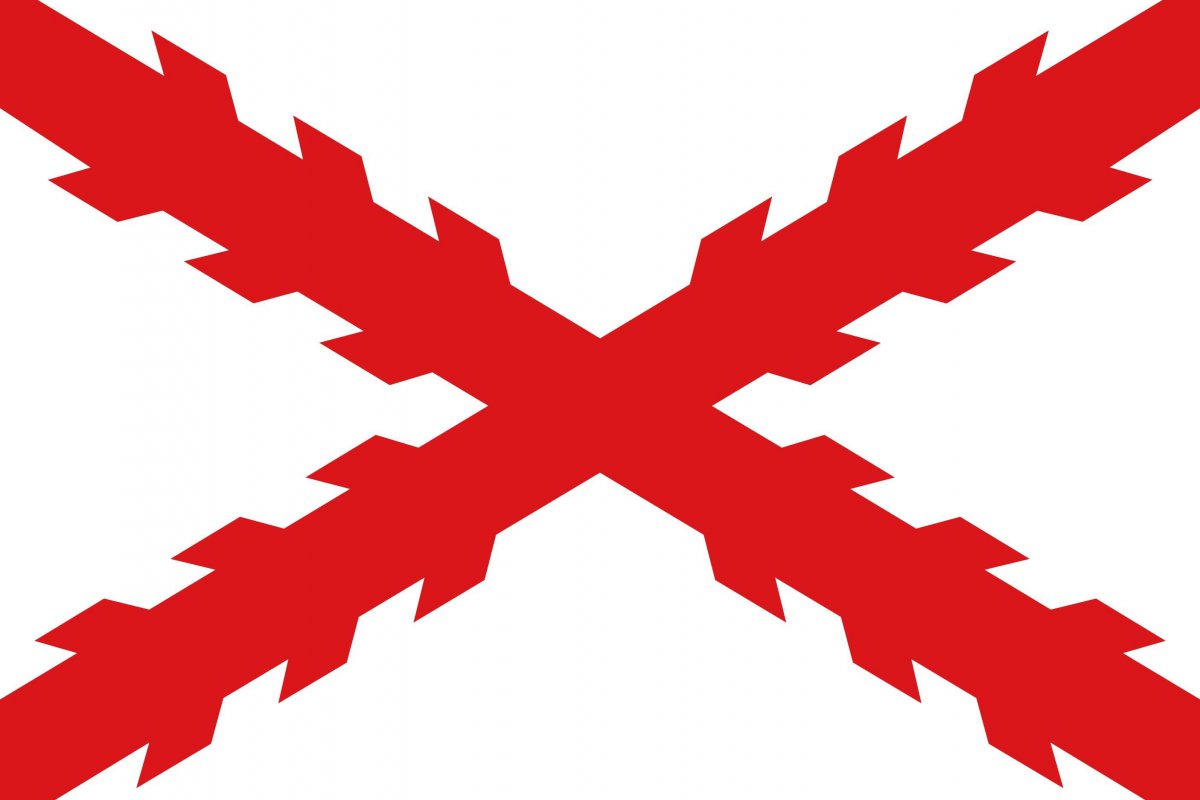 Spanish naval forces rout an English fleet, under the command of John Hawkins, at the Battle of San Juan de Ulúa near Veracruz.

The Battle of San Juan de Ula was fought between English privateers and Spanish forces at San Juan de Ula (in modern Veracruz, Mexico). The English flotilla of six armed merchant ships under John Hawkins had been trading along the Spanish Main with the cooperation of local Spanish officials. However the central Spanish authorities considered this to be illegal smuggling that violated the Treaty of Tordesillas (which England did not recognise).Hawkins' fleet anchored at San Juan de Ula to resupply and repair following a storm. They were found there by two Spanish galleons carrying Martn Enrquez de Almanza, the newly appointed viceroy of New Spain. The two commanders agreed a truce that would allow both fleets to use the anchorage. However the Spanish never intended to follow its terms and secretly prepared to attack the English ships. When the English became suspicious of the preparations, Spanish forces began their attack by capturing English cannons on the shore, and attempted to board the English ships. The boarding parties were initially repulsed, but the shore cannons were turned against the English ships, causing heavy damage.

Only two English vessels escaped, as the other four were either sunk or captured. The Spanish lost one ship. The English considered the battle an example of Spanish treachery, whilst the Spanish considered it a necessary response to criminal activity. Resentment engendered by the battle was considered a cause of the Anglo-Spanish War which broke out 17 years later.

The Spanish Empire (Spanish: Imperio Español), also known as the Hispanic Monarchy (Spanish: Monarquía Hispánica) or the Catholic Monarchy (Spanish: Monarquía Católica) during the early modern period, was a colonial empire governed by Spain and its predecessor states between 1492 and 1976. One of the largest empires in history, it was, in conjunction with the Portuguese, the first to usher the European Age of Discovery and achieve a global scale, controlling vast portions of the Americas, the archipelago of the Philippines, various islands in the Pacific and territories in Western Europe and Africa. It was one of the world's most powerful empires of the early modern period, becoming known as "the empire on which the sun never sets", and reached its maximum extent in the 18th century.An important element in the formation of Spain's empire was the dynastic union between Isabella I of Castile and Ferdinand II of Aragon in 1469, known as the Catholic Monarchs, which initiated political, religious and social cohesion but not political unification. Castile became the dominant kingdom in Iberia because of its jurisdiction over the overseas empire in the Americas and the Philippines. The structure of the empire was further defined under the Spanish Habsburgs (1516–1700), and under the Spanish Bourbon monarchs the empire was brought under greater crown control and increased its revenues from the Indies. The crown's authority in the Indies was enlarged by the papal grant of powers of patronage, giving it power in the religious sphere.After the Spanish victory at the War of the Portuguese Succession, Philip II of Spain obtained the Portuguese crown in 1581, and Portugal and its overseas territories came under his rule with the so-called Iberian Union, considered by many historians as a Spanish conquest. Phillip respected a certain degree of autonomy in its Iberian territories and, together with the other peninsular councils, established the Council of Portugal, which oversaw Portugal and its empire and "preserv[ed] its own laws, institutions, and monetary system, and united only in sharing a common sovereign." The forced union remained in place until 1640, when Portugal re-established its independence under the House of Braganza. Iberian kingdoms retained their political identities, with particular administration and juridical configurations. Although the power of the Spanish sovereign as monarch varied from one territory to another, the monarch acted as such in a unitary manner over all the ruler's territories through a system of councils: the unity did not mean uniformity.The Treaty of Cateau-Cambresis (1559) confirmed the inheritance of Philip II in Italy (the Mezzogiorno and the Duchy of Milan). Spain's claims to Naples and Sicily in southern Italy dated back to the Aragonese presence in the 15th century. Following the peace reached in 1559, there would be no Neapolitan revolts against Spanish rule until 1647. The Duchy of Milan formally remained part of the Holy Roman Empire but the title of Duke of Milan was given to the King of Spain. The death of the Ottoman emperor Suleiman the Magnificent in 1566 and the naval victory over the Ottoman Empire at the Battle of Lepanto in 1571 gave Spain a claim to be the greatest power not just in Europe but also in the world.

The Spanish Empire in the Americas was formed after conquering indigenous empires and claiming large stretches of land, beginning with Christopher Columbus in the Caribbean Islands. In the 16th century, it conquered and incorporated the Aztec (1519–1521) and Inca (1532–1572) empires, retaining indigenous elites loyal to the Spanish crown and converts to Christianity as intermediaries between their communities and royal government. After a short period of delegation of authority by the crown in the Americas, the crown asserted control over those territories and established the Council of the Indies to oversee rule there. The crown then established viceroyalties in the two main areas of settlement, New Spain and Peru, both regions of dense indigenous populations and mineral wealth. The Mayans were finally conquered in 1697. The Magellan-Elcano circumnavigation—the first circumnavigation of the Earth—laid the foundation for the Pacific Oceanic empire of Spain and for the Spanish colonization of the Philippines. Some scholars consider the initial period of the Spanish conquest as marking the most egregious case of genocide in the history of mankind. The death toll may have reached some 70 million indigenous people (out of 80 million) in this period. However, other scholars believe the vast majority of indigenous deaths were due to the low immunological capacity of native populations to resist exogenous diseases. Many native tribes and their cultures were entirely wiped out by the Spanish conquest and disease epidemics.The structure of governance of its overseas empire was significantly reformed in the late 18th century by the Bourbon monarchs. Although the crown attempted to keep its empire a closed economic system under Habsburg rule, Spain was unable to supply the Indies with sufficient consumer goods to meet demand, so that foreign merchants from Genoa, France, England, Germany, and the Netherlands dominated the trade, with silver from the mines of Peru and Mexico flowing to other parts of Europe. The merchant guild of Seville (later Cadiz) served as middlemen in the trade. The crown's trade monopoly was broken early in the 17th century, with the crown colluding with the merchant guild for fiscal reasons in circumventing the supposedly closed system. Spain was largely able to defend its territories in the Americas, with the Dutch, the English, and the French only taking small Caribbean islands and outposts, using them to engage in contraband trade with the Spanish populace in the Indies.

Spain experienced its greatest territorial losses during the early 19th century, when its colonies in the Americas began fighting for independence. By the year 1900 Spain had also lost its colonies in the Caribbean and Pacific, and it was left with only its African possessions. In Spanish America among the legacies of its relationship with Iberia, Spanish is the dominant language, Catholicism the main religion, and political traditions of representative government can be traced to the Spanish Constitution of 1812.