Next Remembrance Day (Canada) holiday is on 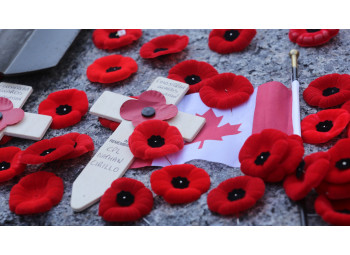 When is Remembrance Day (Canada)?