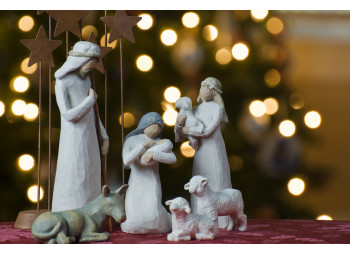 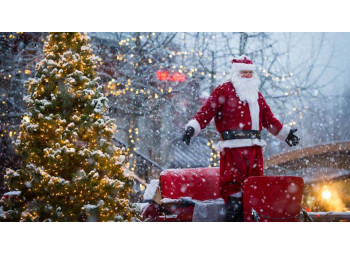 The next occurrence of Christmas is marked in red