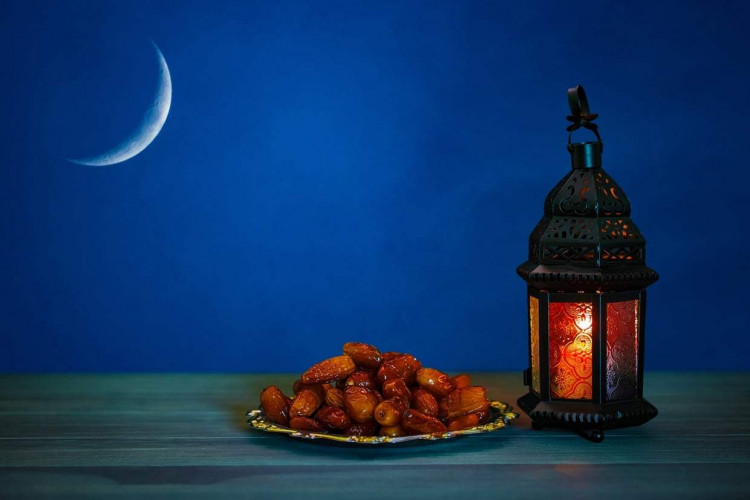 Equally termed as Ramathan or Ramadhan, and acknowledged as one of the five fundamentals of Islam, Ramadan is marked by Muslim globally. It derives its origin from the Arabic word “Ramda” which means “flaming heat.” The exercise which is considered compulsory to all adult Muslims commenced in the second year of Hijri. Pregnant women, the sick, travelers, nursing mothers or menstruating women are excused from the fast. Owing to its significance, many people strife to observe this exercise to attract blessings.

Ramadan; Its Blessings and Benefit

Undoubtedly, the fast is regarded as divine hence; the ninth month of the Islamic is considered a blessed one. The Dhikr of Allah forms a significant activity of the fast. The peak of the month of Ramadan is a celebration known Eid ul Fitr used to offer thanks offerings to Allah. Muslims dedicate themselves to studying the Duas as well as the Quran and occupy their time performing the Dhikr. During this month, endurance, steadfastness, patience, and commitments are some salient lessons taught. As a rule, the observers are not expected to drink, nor eat within schedule period and are required to shun all dissenting emotions including bitterness and validate themselves as true Muslims.

What is expected for the fast?

Depending on the region, the programme and arrangement for the fast may vary. Muslims are to observe the fast from daylight to twilight. As the fast persist, there are few things they must abide including desisting from food and drinks, smoking and indulging in sexual activities. Other sinful acts including lying, blaspheming, bearing false witness, swearing is also forbidden. Believers eat Suhoor, a meal taken prior to daylight and Ifta, that taken at twilight. Graciously, Muslim makes the food reach the needy, mostly the poor within the community. Whether it is charity, almsgiving or goodwill; practically, the price for all acceptable deeds are significant during the Month of Ramadan.