Islam has two main sects, Sunnis and Shiites. The Sunnis constitute 90% of the world's Muslims, while Shiites constitute the rest, noting that some countries have a Shiite majority such as Iran, Bahrain, Iraq and Azerbaijan.

The Prophet Muhammad was born in Mecca in the west of the Arabian Peninsula in 571 AD to a noble family of the Quraish tribe. His father died while he was not yet born. His mother died at the age of six. He then moved to the care of his grandfather Abdulmutallab. His grandfather also died, and then he moved to the custody of his uncle Abu Talib. The Prophet Muhammad did receive a formal education, and worked at the beginning of his life as a shepherd and then joined his uncle Abu Talib in caravan trading between Yemen and Syria. On one of their trips, the Quraishi merchants met a Christian hermit who told Abu Talib that his nephew would be a prophet. Prophet Muhammad was known for his honesty. This honesty was the reason why he was recommended to work with one of the wealthiest Quraish women, Khadija bint Khuwailad. Khadija was impressed with his honesty, sincerity and skills in commerce, later they were married when Muhammad was 25 years old.

At the age of forty, in the midst of one of his periodic seclusions of worship and meditation in a mountain cave, an angel visited him and told him that God had chosen him to be a messenger for all human beings. The Prophet Muhammad began preaching to his confidants secretly and then proceeded to call the rest of the people in Mecca openly to renounce idols.

The ill treatment received by the followers of the new religion in Mecca led to their emigration from Mecca to Yathrib where the people were less hostile, and a strong group of believers existed. Later, the name Yathrib changed to Medina and became a center of the Islamic state and war broke between it and Mecca ending with the defeat of idol worshipers in Makkah and the spread of Islam Throughout the Arabian Peninsula. 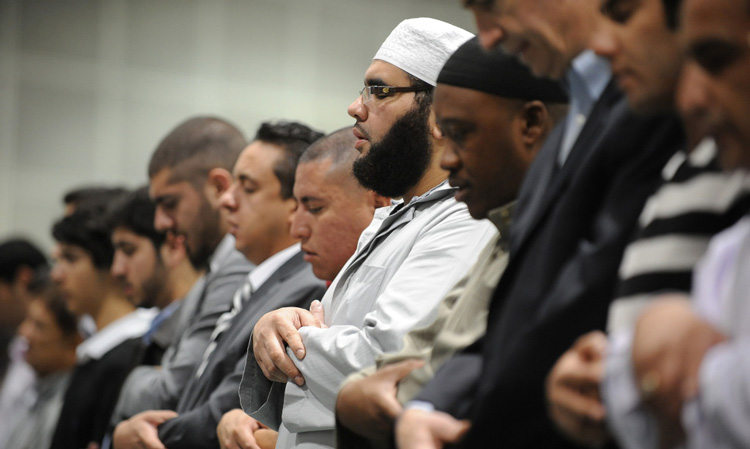 The Islamic faith is based on six pillars, known as The Pillars of Iman: the first being the oneness of God, faith in one Lord, creation of all things in the universe, no partner, and no equal in his ability. The second pillar is faith in the angels, creatures of light who do not have free will and obey the command of God. The Islamic belief extends to the requirement of faith to the revealed books (the Qur'an, the Torah, the Bible, and the Zubour), the rest of the pillar being the belief in former prophets and the day of resurrection, and predestination. The Shiites call the last pillar Adalah which means justice.

The pillars of isalm are also an important part of islam as they are mandatory acts and are the foundation of muslim life. The first pillar is Shahada, which is a profession of faith in Allah and prophet Mohamed, the second pillar is the prayer a ritual of worship practiced by the Muslims five times a day and night; the third pillar is the fasting of the month of Ramadan. The fourth is the giving of zakah, an annual charity to the poor. The fifth is Hajj to Mecca once in a lifetime. 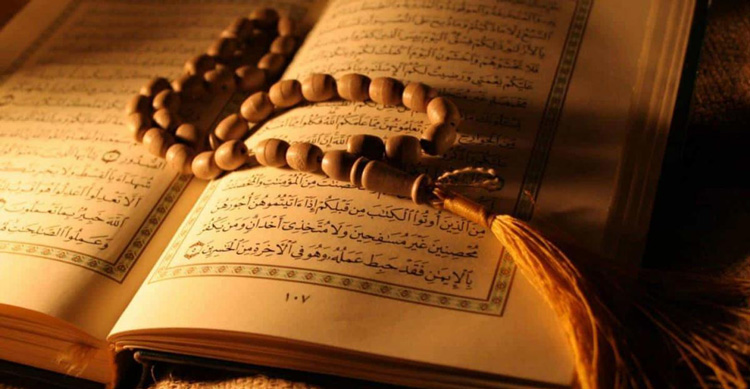 Quran plays a pivotal role in the life and faith of Muslims. Believing in it as previously mentioned is an essential part of the creed. It is a religious text and Muslims worship by reading passages of it in their prayers. Muslims believe that Quran is the word of God revealed to the Prophet Muhammad in 114 chapters contains religious legislation and stories. It is considered to be the finest work in Arabic literature.

Islamic calendar was used as the official calendar in Islamic countries until it was replaced by the Gregorian calendar. The Hijri calendar is a 12-month lunar calendar ranging in length from 29 to 30 days starting with Muharram and ending with Dhu al-Hijjah. Muslims rely either on crescent observation or on the astronomical calculations to see the beginning and end of the lunar months. The Hijri calendar is very important for worship, as fasting, Zakat, holidays, and Hajj are all based on the Hijri months. 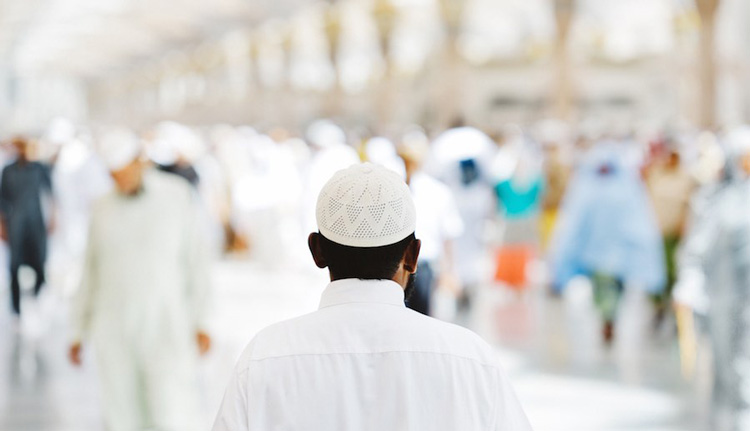 It is the largest Islamic religious events in partnership with Eid al-Adha and comes on the first of the month of Shawwal after the end of Ramadan as Muslims celebrate the end of fasting. It is an official holiday in all Islamic countries. The most important rites and customs in Eid are Eid prayer on the first morning and zikr after prayers. Eid is considered an important social occasion where Muslims spend Eid in family visits.

Also known as the Feast of Redemption, it is the second festival of Muslims. It is located on the 10th of Dhu al-Hijjah, and Eid is associated with Hajj. The pilgrims perform the sacrifices in Mina, following the Prophet Ibrahim when Allah ordered him to slaughter his son Ismail. Muslims usually fast on the day of Arafah, which precedes the feast and on the first day of the feastival, Eid prayer is held and the sacrifices are made on the first three days. This holiday is official in all Islamic countries.

The night of Isra and Maraj

Coincides with the night of the 27th of Rajab and celebrates the anniversary of the Prophet's journey from Mecca to Jerusalem, where he prayed with the prophets and then ascended to heaven with the angel Jibril. The night of Isra and Maraj is an official holiday in the majority of Islamic countries.

Coincides with the first day of the month of Muharram, the beginning of the new Hijri year and the date of the year symbolizes the number of years since the Prophet's migration from Mecca to Medina. In many Islamic countries, this day is the official holiday

Celebrated on the tenth of the month of Muharram marking the date of the exodus of Prophet Moses and the Israelites from Egypt and their crossing of the Red Sea. Many Sunni’s fast this day.

To Shi'a’s Ashura represents a day of sadness and remembrance of the murder of Hussein bin Ali - the Prophet’s grandson - in Karbala. Shiites commemorate this day by reading the biography of Hussein and remembering his exploits and martyrdom. It is not preferable to fast this day for Shiites, but they are obliged to refrain from drinking water. This is an official holiday in many countries with a heavy Shiite presence such as Iraq, Lebanon, Bahrain and Iran.

A Shiite event on the 18th of Dhu al-Hijjah, in celebration of the day in which the Prophet Muhammad preached a sermon in Ghadir Khumm and announced Ali bin Abi Talib as his successor. It is celebrated by the Shiites and considers it the third greatest feast after Eid al-Adha and Eid al-Fitr.