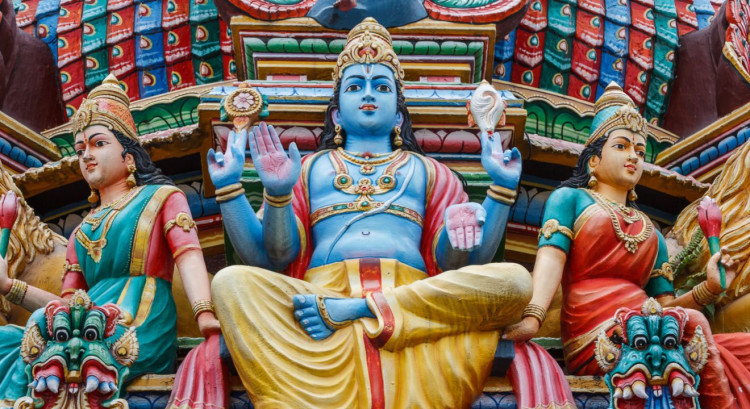 Hinduism is also an ancient religion that some scholars claim to be the oldest religion in the world, and some assert it as the oldest living religion. The oldest Indian religions date back to (5500 - 2600 BC) while the Vedas, the most important religious texts in Hinduism, was written in the period (1000-100 BC), but so far some local gods are still being worshipped, despite being before the Vedas. 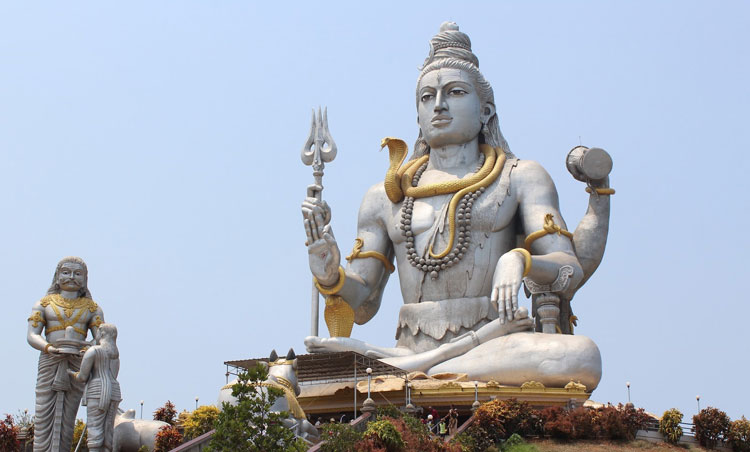 Hinduism does not have a uniform belief system but can be seen as an intertwined, multilayered combination and sometimes contradicting. This combination is the product of a long process of adopting many local ideas and beliefs. There is no single God, no prophet, no founder, no single way of salvation, no unified philosophical model. "Hinduism cannot be defined, it can only be experienced," says India's former President Sarvepalli Radhakrishnan.

Hinduism has diverse terms of divinity, where certain sects believe in multiple gods, as opposed to monotheistic, atheistic. This diversity extends to include the concept of divinity, as there is no consensus on the definition of God in Hinduism. In the sects that adopt the system of polytheism, we find the masculine gods, such as the Brahma the creator, Vishnu the protector, and Shiva the destroyer; the feminine gods like Lakshmi, and the earthly embodiments of the gods like Krishna and Rama.

Hindus believe in the importance of good deeds and moral for the salvation of man, believing in the reincarnation of soul in another body after death, in what is known as the samsara or the life cycle. Hindus believe that the soul is carried from body to body after death and cannot be saved from this cycle except through moksha, where the spirit is liberated from this circle and it is done in two ways: either through love and devotion, or salvation through meditation, according to the different schools of Hinduism.

The Hindu texts are divided into two parts: Shruti and Smriti, some of which are the oldest of the Sanskrit scriptures and comprise a range of religious, folkloric and poetic epics. 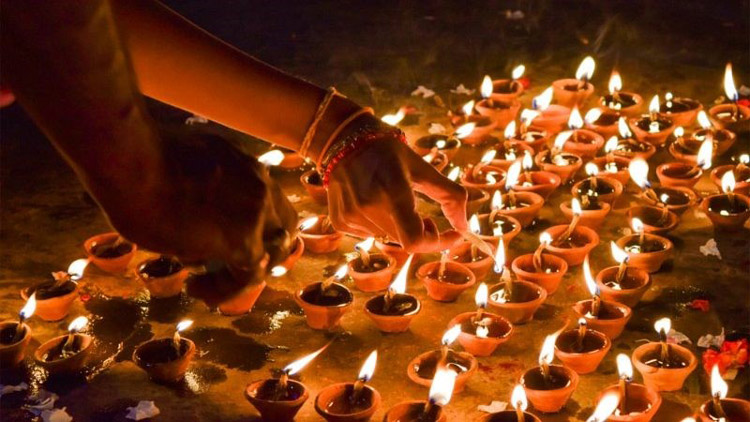 Celebrated in fall and symbolizes the triumph of good over evil, and triumph of light over darkness. Hindus, Jainism, Sikhs, and many Indians celebrate it as a cultural event. It is celebrated by lighting candles in an exquisite form and ignites the fireworks.

Celebrated in the spring between the last February and 1 March in a farewell to winter and welcoming to spring. Religious lore tells of the burning of Holika, the sister of the king of demons on this day. The festival is held in many Indian cities and is a major tourists’ attraction, where many tourists come to participate in the festival and play and splash each other with color. 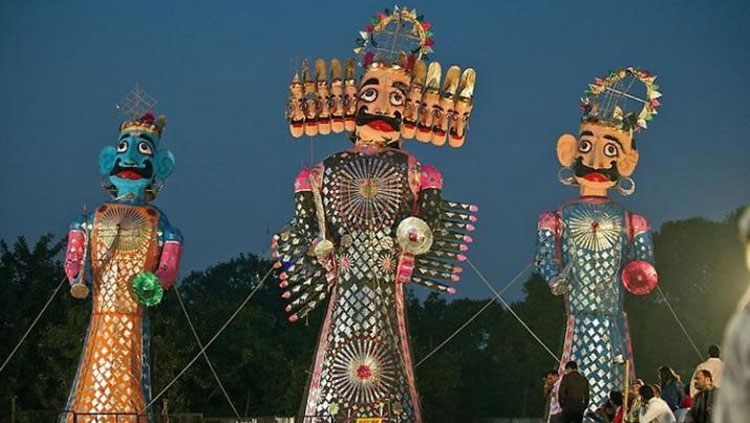 A huge celebration held at the end of the nine days of Navaratri and the tenth night is the night of Dusheira. Like most Hindu holidays, it is celebrated with different names and for different reasons in various parts of the Indian subcontinent. In some areas, it is celebrated as the triumph of the god Rama on the king of devils, and elsewhere it is a commemoration of the triumph of the goddess Durga on the buffalo devil Mahishaswara.

Ceremonies include plays narrating Rama's heroism and the burning of wooden sculptures to his enemies. In the areas where the goddess Durga is celebrated, she is worshipped by hosting sports competitions and military shows in her honor. 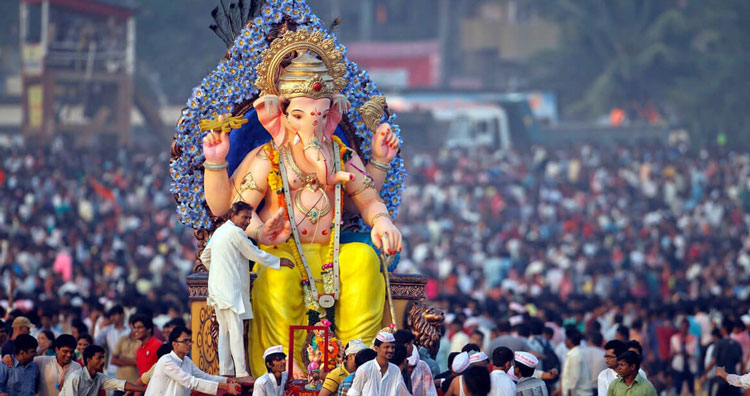 A grand celebration held in honor of Ganesh, the patron of the arts and god of wisdom and knowledge. The ceremony is of great importance in India and draws more crowds and believers in Maharashtra. The ritual is to put flowers in houses and decorate them with the statues of the goddess Ganesh clay. At the end of the festival, the statue is placed in the water to dissolve and Ganesh is believed to be returning to his place in Mount Kailash.

Celebrated as an expression of brotherly love between brothers and sisters. Where the sister ties a bracelet around the wrist of her brother and the brother gifts his sister a piece of candy and undertakes a vow to protect and preserve his sister. The celebration is now symbolic but celebrated as a social event that instills virtuous values ​​in society.