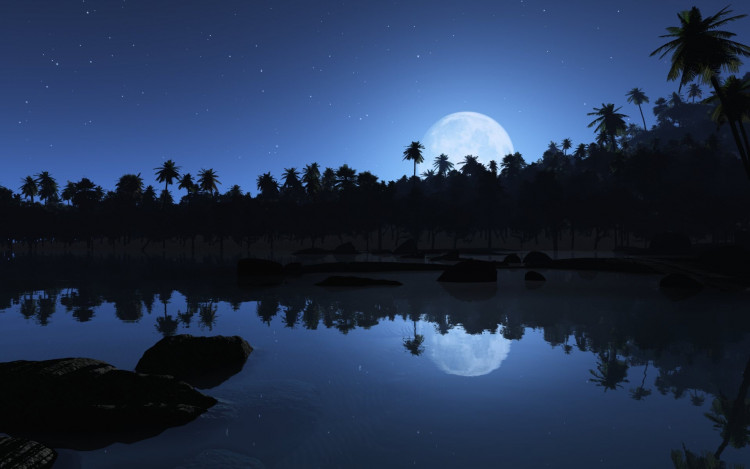 Sha'ban is the eighth month in the Hijri calendar, which began 1440 years ago, since the migration of the Prophet Muhammad (peace and blessings of Allah be upon him) from Mecca to Medina. It’s the month between Rajab and Ramadan, it’s one of the times of credit to God Almighty, and it is one of the few months that contain the days of whiffs, as it has the night of mid-Sha'ban. And it is the month in which the actions of worshipers are brought to God.

According to the narrative, the reasons for naming Sha'ban by this name was to coincide with the Arab divisions in the countries at that time in search of water for the parish and residence, or the spread of Arabs in this month to request the fighting after abstaining in the holy months Preceding this month.

Despite the great reward in this month, the Messenger of Allah (peace and blessings of Allah be upon him) described it as a month that people forget about between Rajab and Ramadan.

In his hadeeth narrated by Usama Bin Zayd (may Allah be pleased with him): “'O Messenger of Allah, I do not see you fasting any month as much as Sha’ban.' He said: 'That is a month to which people do not pay much attention, between Rajab and Ramadan. It is a month in which the deeds are taken up to the Lord of the worlds, and I like that my deeds be taken up when I am fasting."'

Virtues of the Night of mid-Sha’ban

Most scholars have agreed on the importance of reviving the night of mid-Sha'ban without making a mandatory condition for it. In this night, God Almighty reveals His creation and forgives everyone except polytheist or wrathful.

As Imam Ahmad ibn Hanbal narrated in his Musnad on the hadeeth of Nur al-Din al-Haythami, “That Allah reveals his servants on the night of mid-Sha'ban, and forgives the believers, and respite the disbelievers, and leaves the people of hatred with their hatred until they leave it.”

There are some other hadiths about the virtue of this night, but some of them are weak and very weak in Sanad, meaning that they do not count.

Desirable manner of the Night of mid-Sha’ban

The Messenger of Allah (peace and blessings of Allah be upon him) used to do some desired practices in the month of mid-Sha'ban. There are some other practices that are based on the hadiths that relate to the night of mid-Sha'ban, which are:

Relationship of the wombs is considered one of the most important things mentioned in a large number of the prophetic Hadiths, as:

The Messenger of Allah (peace and blessings of Allah be upon him) said: "It is not lawful for a Muslim to desert (stop talking to) his brother beyond three nights, the one turning one way and the other turning to the other way when they meet, the better of the two is one who is the first to greet the other."

The Messenger of Allah (peace and blessings of Allah be upon him) said: "People's deeds are presented before Allah on Mondays and Thursdays, and then every slave (of Allah) is granted forgiveness (of minor sins) if he does not associate anything with Allah in worship. But the person in whose heart there is rancour against his brother, will not be pardoned. With regard to them, it is said twice: 'Hold these two until they are reconciled'."

Heresies of the Night of mid-Sha’ban

There were some Heresies and false information about the night of mid- Sha'ban, where some people said that in the night prayer of the half of Sha'ban is one hundred rak'ahs, which is never proven in any prophetic hadeeth, even if it is very weak in Sanad. A large number of scholars also denied what was promoted by praying 6 rak'ahs on the night of mid- Sha'ban with the intention of driving away calamities and longevity.

And it is not proven that the night of mid-Sha'ban is itself Laylat al-Qadr, as promoted by some people.

The issue of holding gatherings in mosques and reviving the night in a manner that tends to be official is bid'ah, where it is desirable that people worship at home without taking it in the official place, such as what happens in the last ten days of Ramadan with the prayer of Tahjid and others.

In conclusion, the night of mid-Sha'ban is not exceptional event or a night in which the doors of Allah are open unlike other days of the year, but it is just one of the whiffs told by the Messenger of God in his well-known hadith:

(Except that your God has whiffs in the days of your time, so expose to it)..

The most prominent of these whiffs are the month of Ramadan, and Laylat al-Qadr, and night of perfusion, and night and the day of Arafa, and night of sacrifice, and the night of Eid al-Fitr.